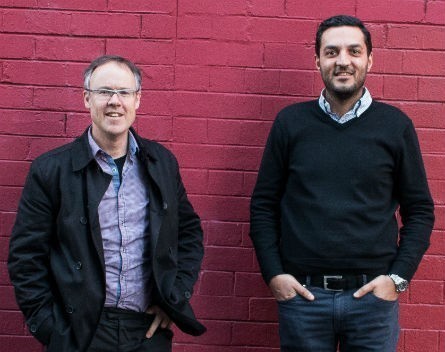 A Sydney startup is hoping to make it easier for people living in shared housing to split utility bills and pay the rent.

Easyshare, an online platform for renters, has come out of private beta. It specialises in managing a household’s payments, including the splitting of electricity bills and reminding people to pay their part on time.

Co-founder Rob Fowler told StartupSmart the platform is designed to make splitting payments as easy and stress-free as possible.

“Instead of your payments going to a monolithic payment platform, you’re basically creating your own tiny financial ecosystem that we’re managing for you,” he says.

“You’ve got visibility of other participants – your flatmates – and it enables you to take control of that and adds what you get from a professional environment into a household environment.”

Fowler says having to sort out rent and bill payments is a massive pain-point for any household, but particularly sharehouses.

“It’s just the minor inconvenience if, say, your mate goes away on a Friday night and you have to pay the rent on the Saturday – then you’ve got an emotional problem with him until Monday. For a lot of people it might be the money, but for me, it’s basically about world peace.”

The platform costs $5 per month per household, and uses NAB’s Connect platform in order to process direct debit and credit transactions.

Fowler says while fintech is a fast-growing industry in Australia right now, the thing entrepreneurs need to understand is that founders need to jump through a lot more regulatory hoops than – say – a social media startup.

“In the financial market it takes a lot more time to get that stuff done,” he says.

“You can’t just walk up as two guys out of uni and say it would be a good idea to be a micro loan operator.”

As for what the rest of 2015 looks like for Easyshare, Fowler says the focus will be on ramping up marketing efforts in order to snap up more households.