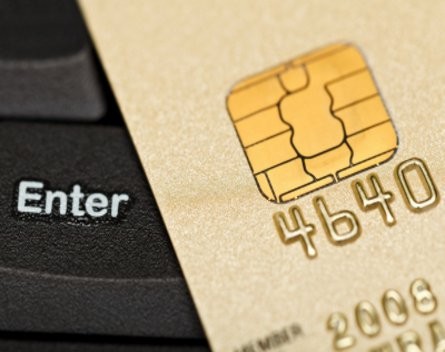 Auction and online retail giant eBay has announced a new fee structure which will see some selling costs increase for many of its members.

However, the head of the local eBay sellers’ association has told SmartCompany the situation isn’t dire. eBay warned sellers about the increases months ago, and in some cases businesses are better off.

“They’ve actually had a lot of reductions in the past few years,” says Phil Leahy, head of the Professional eBay Sellers Alliance.

“Nobody likes fee increases, but you have to understand, in the older days of eBay they would just up the fees without warning, sometimes by as much as 30-40%. This is much better.”

While eBay raising its fees may be seen as simply an annoyance for individual sellers, the company has been transforming into a sales channel for small business. While 10 years ago such fee changes may have affected only an individual selling off some second-hand goods, now numerous businesses could be affected by the changes.

However, Leahy says, the distribution of sellers’ fees is “not that cut and dry”.

“There are differences across the different categories, depending on what they’re turning over.”

Leahy says based on messages he’s viewed on the eBay message boards, there is a mixed reaction to the fee changes based on the size of individual businesses.

The changes affect multiple types of listings. For instance, as a casual seller, you can now sell 40 items without paying an insertion fee, instead of just 30.

So while the fee changes mean users can list more items before paying an insertion fee, Leahy says it really depends on the size of a business as to whether they will be affected or not.

“I’m reading the boards, and some are happy while some aren’t,” he says.

But the biggest win is that eBay consulted with the community beforehand, he says. Previously the company has made fee changes with limited consultation which has hurt the community, Leahy says.

“We think the last price adjustment cost the company dearly, and it was over-adjusted in some areas. This is a bit of an adjustment back.”

eBay was contacted by SmartCompany this morning, but no reply was received prior to publication.

The company has been attempting to move away from auctions as its sole source of revenue, and instead present itself an entirely new channel for retailers.

Last year, the company launched a fashion section of the website in order to convince more retailers to jump on board with sales. It has also been encouraging more businesses to use the “buy it now” feature, as opposed to using auctions as a primary source of revenue.