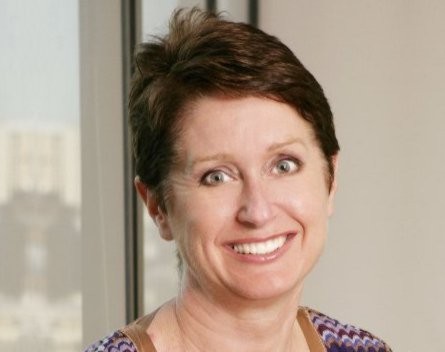 Campbell is concerned about the boundaries and conditions surrounding the Business Management Stream of the program, which as a consequence doesn’t apply to startups.

“The Entrepreneurs Infrastructure Program is focused on more predictable growth, rather than risk takers, innovators and entrepreneurs,” she says.

“The point is about whether this program is genuinely intended to support entrepreneurship, or is it in fact a commercialisation program; if it’s the former then it’s misnamed, if it’s the latter we need to be honest and say what more is required to support a genuinely innovative culture.

“Supporting entrepreneurship and startups is important to our economy, but we need to be clear with what we’re doing with those programs.

“Picking winners is about focusing on those who already have sufficient turnover, rather than investing in entrepreneurship.”

Recently, Ernst and Young’s global vice chair of strategic growth markets, Maria Pinelli, said that entrepreneurship would be key to reducing youth unemployment across the G20 and that Australia should be transitioning to a knowledge economy in order to increase the quality of jobs for its youth.

Campbell agrees and says Australia’s tech startup scene has a major role to play in the economy moving forward, but more support is needed.

“We support the government’s investment and competitiveness agenda and the proposition that a priority of industry policy should be to facilitate more private investment in startups,” she says.

“But abolishing the programs like the Innovation Investment Fund, Enterprise Connect and Commercialisation Australia without resolving the issues is premature.”

Campbell is referring to two issues in particular, the first being Australia’s Employee Share Option Scheme which currently sees employees taxed when they receive share options from their company, rather than when they are sold or become full shares.

A recent paper suggested reforming those laws could boost the economy by $1.4 billion.

Secondly, Campbell would like to see the government make it easier for startups to raise capital through online crowdfunding platforms, something the Corporations and Markets Advisory Committee recommended in June.

“From my perspective those are two things that the government could do immediately in support of both innovation and startups, and are things they committed to prior to the election,” she says.