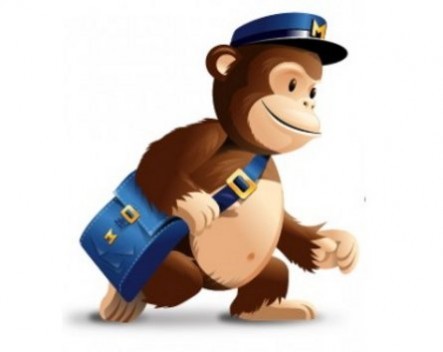 Email service provider MailChimp says it’s fixed an issue that meant emails sent via their service were being blocked from .au domain accounts.

The block was described by digital and marketing strategy consultant Fi Bendall as a “mini-crisis” for business owners who rely on the service for their marketing and sales.

“After investigation, we are aware that TTP Wholesale, one of Australia’s service providers, does have some sort of block in place against our DNS servers,” the email says.

Because of their inclusion on this list, Australian-based ISP provider TTP Wholesale, which is owned by Net Registry, blocked their emails.

Net Registry’s CEO Larry Bloch told StartupSmart once a server was added to a blacklist, it was the email providers responsibility to meet the conditions required by the blacklists to be removed.

“What we do, as mail providers do around the world, we just respect those lists. If someone gets listed, we refuse to receive emails from that service provider. MailChimp sends out a lot of emails, but will occasionally, knowingly or unknowingly, have users who are sending spam through their system,” Bloch says.

In a tweet to StartupSmart, MailChimp said the issue had been resolved. They also posted a long comment on the original story.