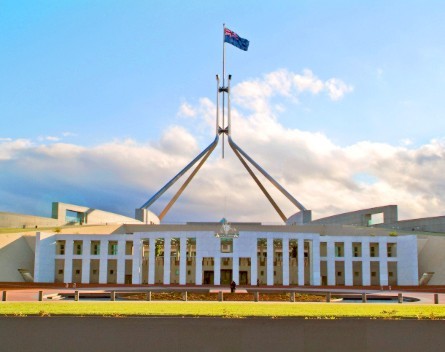 Changes to employee share option scheme laws, released in draft legislation by the federal government on Wednesday, will help fix the unworkable situation of taxing startup employees on value that they don’t have and may never get.

Senior lawyer at Adroit Lawyers, Reuben Bramanathan, says the draft legislation is great news for Australian startups and their employees.

“If startups implement a complying ESOP, employees will generally pay tax when they exercise their options, rather than when they first get the options,” Bramanathan says.

“This won’t give startups free reign to hand out tax-free options – there are still a number of conditions that need to be met.

“There is more good news for all companies, not just startups, in the way that unlisted options will be valued for tax purposes. Under the proposed changes, options that are issued out-of-the-money will be deemed have a lower value than they do under current law. This will mean that options can be issued with a lower strike price, or for a longer period, without adverse tax consequences for the employee.”

The law will cover all Australian early-stage startups – companies with less than $50 million turnover, existing for less than 10 years. However, the changes will only apply to Australian companies, and won’t help Australians employed by a foreign company if they get equity in that company.

Bramanathan says he’s pleased to see practical changes contained within the legislation, like approved valuation methodologies and improved ESOP documents. These will be published by the Australian Tax Office and will remove the need for startups to get a professional valuation, which Bramanathan says can be prohibitive for early stage startups.

The ATO is now inviting interested parties to comment on the draft legislation. The closing date for written submissions is February 6.

Australian Private Equity and Venture Capital Association chief executive officer Yasser El-Ansary says it’s vital that the legislation is finalised and gets before Federal Parliament in enough time to ensure it takes effect on July 1 this year.

“Startups have been waiting for close to five years for these changes, so we need to get on with it,” he says.

“We will be looking closely at the draft legislation over the next few days to see if the changes deliver on the government’s stated policy objectives.”