Employee share scheme rules improved, but still behind the US and UK 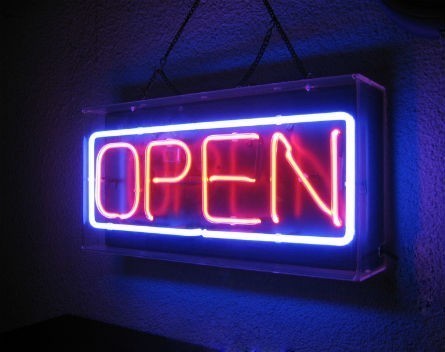 Australia’s startup community has welcomed improvements to the employee share scheme legislation, but raised concerns about exemptions for ASX-listed businesses and employees with more than a 10% stake in the company.

The Tax and Superannuation Laws Amendment (Employee Share Schemes) Bill 2015, tabled in Parliament this morning, will wind back changes made by the former Labor government in 2009 and allow startup employees who are issued with options to defer tax until they convert them into shares.

The current legislation governing employee tax schemes has long been a headache for local startups wanting to attract talent to Australia.

Matt Barrie, the chief executive of Freelancer, told StartupSmart the tax regimes in America and the UK are “far better” than what is in the tabled reforms.

As it stands in the bill, companies with a turnover of more than $50 million will be exempt from the government’s tax concessions – as well as those listed on an approved stock or securities exchange.

“There’s more than just the $50 million [issue] … The ASX exemption is a disaster,” he said.

“Our government is paying lip service to supporting the technology industry.”

Reuben Bramanathan, senior lawyer at Adroit Lawyers, told StartupSmart it was disappointing the government had not addressed “some of the key issues” with the draft legislation that were raised by the startup sector during the consultation process.

“For example, the proper tax treatment is not available to employees with more than 10% of the company, which can cause problems for founders,” he said.

“Another real problem is that, if an employee resigns from a company on good terms, and they keep their vested shares, they still have to pay income tax at that time. This taxing point applies even if they are unable to sell the shares at that point, for example, due to lockup restrictions in the shareholders’ agreement.”

Those concerns aside, the changes have been welcomed with open arms. Peter Bradd, the a director at StartupAUS, says it’s encouraging to see the goverment recognise the potential of Australian startups and take steps to rectify the tax treatment of share schemes.

“Changes to the ESS will help Australian startups become strong drivers of increases in job creation and, because many help to drive technological change, this will lead to productivity gains and job creation for our economy,” he says.

Meanwhile the chief executive of the Australian Private Equity & Venture Capital Association, Yasser El-Ansary, said in a statement the tax treatment of share schemes has been “a major handbrake” on Australia’s startup ecosystem for almost six years.

“There have been countless stories of home-grown Australian entrepreneurs packing their bags and relocating overseas because our tax rules in this area have been such a problem – especially when other countries around the world are going to great lengths to lure our entrepreneurs offshore,” he said.

El-Ansary says all members of parliament should get behind the proposed changes now that they have been tabled.

“The strength of our economy into the future will depend on our capacity to foster a more entrepreneurial culture where we encourage startups to attract and retain the best talent here in Australia.”

The new rules governing employee share schemes are on track to come into effect on July 1.