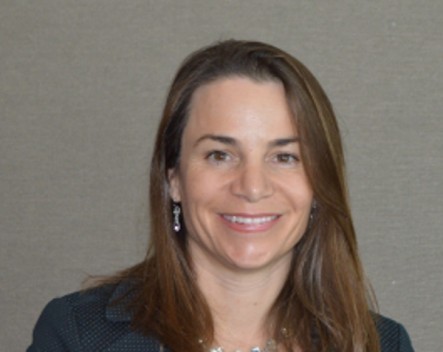 The employee share scheme changes put forth by the Abbott government will only make Australia “marginally better” for startups, according to a partner at Sydney-based venture capital firm OneVentures.

Melissa Widner, who started her new role last week after stints as a successful entrepreneur and investor in the US, told StartupSmart the legislation reforming employee share schemes is just the first step.

She is not alone. Following the release of the government’s draft bill, several entrepreneurs said the reforms were good but needed to be more founder friendly.

“It would be disappointing if we thought we were done here,” Widner says.

“Australia has Atlassian – they’ve created a unicorn. But if that had happened overseas we’d have dozens of millionaires who are starting companies and investing in other companies. That didn’t happen because we didn’t have the infrastructure in place where it was easy to give those options.”

Widner says when she first moved to Australia six years ago there was “very little” in terms of investment funds, startup forums and incubators. However, a lot has changed since then.

“If you look at what’s gone on since then in the last three to four years with the formation of several different incubators, different forums and several funds that have raised funds without government support, there’s a lot going on in Australia right now,” she says.

“It’s a very exciting time. Right now you can start a company in Australia and do that really inexpensively in comparison to how it used to be done. Geography isn’t as important as it once was.”

Widner will manage and identify investment opportunities for OneVentures’ $100 million Fund II, as well as leverage US networks to support portfolio companies that expand offshore.

She says a startup’s team is the factor she considers most when deciding whether or not to invest.

“The team is the most important piece because the business model usually changes and successful businesses often pivot along the way,” she says.

“Do you have the right team in place to make those pivots? Then I look at the market size – though this might not be as important from an angel investment point of view.”

Widner says the funding gap between men and women needs to be urgently tackled, and points out that even after launching and selling her own software startup she had a narrow view of what success looked like as an investor.

Her solution? Start to change what people’s idea of success looks like.

This was the driving force behind co-founding Head over Heels, a non-profit that seeks to increase the number of women running high-growth companies.

“I think there are two things that are most critical – the first is access to networks and two is we just need to have more role models and highlight those role models,” Widner says.

“The problem for investors and people starting companies is all you know and all you see is one type of successful entrepreneur… a guy with a tech undergrad degree who’s in his twenties, thirties or forties.”