Enterprise app market booms, while 69% of all smartphone developers earn less than $US1000 per month 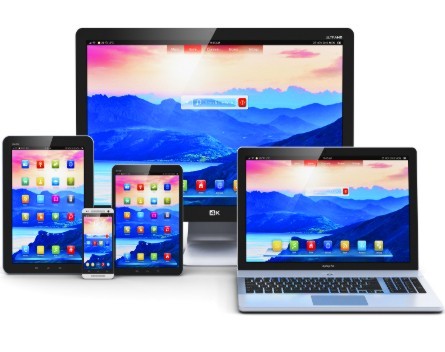 Nearly 70% of all app developers worldwide are earning less than $US1000 ($A1066) per month, according to a global survey of 10,000 app developers compiled by analytics firm Vision Mobile.

The alarming figures show 47% of all app developers who are interested in earning revenue take home less than $100 per month, including 35% of Apple iPhone (iOS) developers and 49% of developers for Google Android.

At the other end of the spectrum, the 1.6% of developers earning more than $US500,000 per month make more than the other 98.4% of app developers combined.

The figures show Android controls 79% of the smartphone market globally, ahead of Apple iOS (16%) and Windows Phone (3%), with BlackBerry (1%) trailing.

“On a global level, the platform wars are ending with iOS claiming the majority of the high-end device market and Android winning almost everywhere else,” the report states.

Despite this, but perhaps because of the poor earnings generated by the platform, Android is a priority for just 42% of developers, followed by iOS (32%), Windows Phone (10%) and BlackBerry (3%).

However, the preferred platform of choice for developers varies markedly from continent to continent. For example, in North America, iOS narrowly edges out Android development, 36% to 35%. In contrast, Android is dominant in South Asia (55% to 19%), the Middle East (62% to 22%) and Latin America (49% to 34%), while iOS dominates Oceania (43% to 20%).

“Android is pulling significantly ahead of iOS as a primary platform globally,” the report states.

“This is despite the fact that Android-first development is not very common amongst the high-profile startups that attract all of the media attention in the West.”

However, enterprise-targeted apps are far more lucrative for developers, with 57% of enterprise app developers earning at least $500 per month, compared to just 26% for consumer apps.

“Today, app stores are so completely jam packed with consumer apps that an overwhelming majority of them struggle to get noticed or make any significant revenue,” the report states.

“Now a growing number of enterprises are adopting mobile technology; this is all businesses, governmental and non-profit organisations, not just large corporations with IT departments.”