Entrepreneurs, finance executives and policymakers to come together for the Collaboration in Fintech Conference 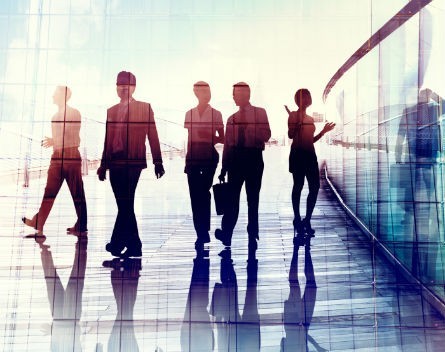 A conference bringing together entrepreneurs, investors and policymakers in the fintech space will be held later this year in order to promote better collaboration in the sector.

The Collaboration in Fintech Conference will run on June 10 and 11, with attendees hearing from the founding director of Innovate Finance, Claire Cockerton, as well as a range of policymakers and banking executives.

The entire second day will be set aside for a masterclass with Cockerton, with the aim of learning how to establish a culture of innovation in the finance sector as well as the right regulatory environment.

Only half an hour has been set aside to hear from a panel of fintech startup founders, with another session set aside for VCs and longer sessions for regulators and finance executives.

However, conference organiser Samuel Clist says the event is about bringing everyone together in the same room – which means devoting time to more than just entrepreneurs.

“It’s an opportunity to be in the room with government, regulators, with banks and venture capitalists,” he says.

“With these startups there’s two types – the ones trying to drive themselves forward and find that capital to give them an opportunity. And the second kind is looking at trying to get into the bigger organisations… and how their product can be used to support these organisations.”

Clist says the conference will also be hosting a “startup showdown” after lunch where entrepreneurs in the fintech space can pitch their ideas.

Australia has seen a number of fintech hubs spring up recently. In Sydney, the Stone and Chalk accelerator launched earlier this month with a co-working space due to be ready by May. Last week, Melbourne saw the launch of The Cluster’s second co-working space.

Clist says it is important to bring “all the key players” together to discuss how Australia can establish itself as one of the best fintech ecosystems.

“There’s more and more of these fintech organisations entering the market and they’re looking at the moment to go to the next level,” he says.