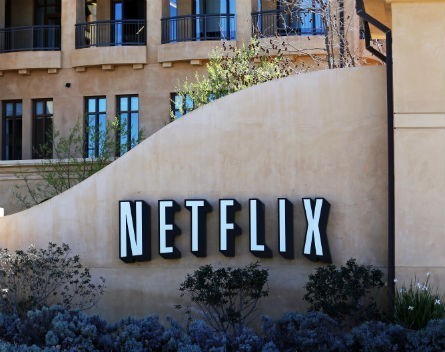 Netflix has sent the world into a frenzy of anxiety by announcing through their blog that they will be trying to restrict users to only viewing content licensed to the country where they are physically located.

This effectively means stopping customers from using a variety of techniques to get around geographical restrictions. Getting around “geoblocked” services is relatively easy and can be done using a VPN or proxy service provided by one of many companies that now provide these technologies.

Although Netflix is now available in 190 countries, the content in 189 of those countries falls far short of the content provided in the US. To access this content, tens of millions of users have been using VPNs to make their computers look like they are located in the US.

It seems those comments may have provoked the ire of other license holders and another Netflix senior staff member, David Fullagar, VP of Content Delivery Architecture followed up with the blog post that directly contradicted the earlier statements by Hunt. Fullagar took pains to stress that:

“we will continue to respect and enforce content licensing by geographic location.”

He stated that Netflix already did attempt to block VPNs but that this technology would somehow be applied more aggressively in the “coming weeks”.

The truth of the matter however is that Netflix will indeed find it difficult to shut down VPN access to another country’s content. VPN provider TorGuard for example has already declared that:

“For those of you who rely on TorGuard VPN service to unblock Netflix content unrestricted, you don’t have to worry. Netflix will be pushing this plan forward soon, and when that happens, TorGuard will immediately deploy new server IP addresses so users can still bypass blocks.”

TorGuard and other VPN providers will be able to keep switching Internet addresses of their VPNs faster than Netflix will want to block them. Other services like Hulu for example have tried to block VPNs far more aggressively than Netflix in the past and have had limited success.

VPN providers now represent a significant business group and there is little chance that they will simply stand by and lose their customers if Netflix succeeds.

There is also the fact that Netflix runs the real danger that if it is successful in blocking access to US content in particular, it could potentially start losing subscribers in large numbers.

Opposing this will be other services who want exclusive rights to content in their own geographies and the content owners who believe they can maximise the amount of money they make from their content by parcelling up licenses geographically.

Netflix has had to maintain a delicate balance between showing the content holders that they are serious about restricting their content, and at the same time giving their customers what they really want. Fullagar’s comments about blocking VPNs seem to be more about appearances than a serious shift in how they restrict their content.

Customers globally are increasingly expecting a single digital market where the same content is made available at the same time, worldwide. Companies that are working to this model are really the ones that will succeed on a global basis because they will be giving customers what they want.

If content providers don’t adapt, they are likely to lose out to the companies like Netflix, Amazon and others who will provide content and make it available equally on a global basis.

In the meantime, in the very unlikely event that Netflix manages to block the known VPN providers, consumers could turn to creating their own private VPN service as I have written about before.