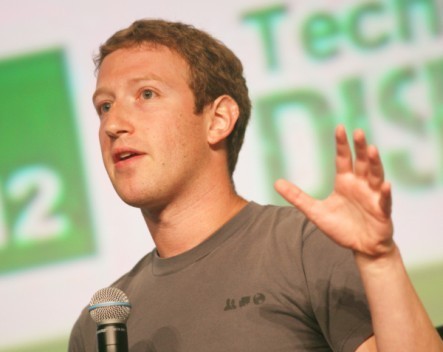 Facebook has begun trials of its Facebook at Work service, a cloud-based platform that allows business to create social networks for staff, with the project led by an engineer who launched one of Sydney’s most successful startups.

Development on the project is being led by Lars Rasmussen, who was the cofounder of a Sydney-based mapping startup called Where 2 Technologies that was subsequently acquired by Google and rebranded as Google Maps.

After his success with Google Maps, Rasmussen went on to lead the development of Google’s ill-fated Google Wave project, which was intended as a real-time collaborative document editing platform.

TechCrunch reports an app for Facebook at Work has appeared on the iTunes app store, with an Android version set to go live shortly and another version accessible through the Facebook’s website. News of the service first leaked in November last year.

Facebook at Work will also give employees the option of either using a single login for both their work and personal accounts, or the ability to keep both separate.

Facebook at Work is set to compete against collaboration platforms such as Microsoft’s Yammer. Microsoft announced it is combining its business-focused Lync video conferencing and instant messaging app with Skype to create a new package called Skype for Business late last year.