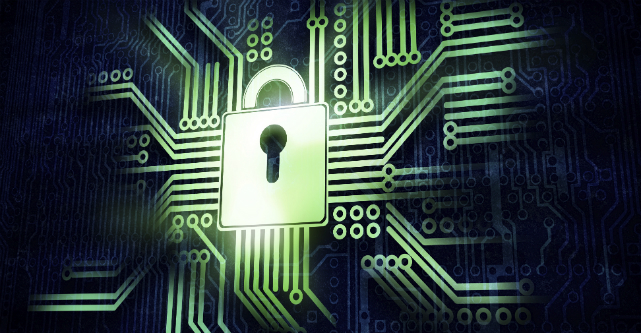 Apple’s defiance of the FBI’s request to unlock the work phone of one of the San Bernadino shooters has become an all out PR and legal battle being waged on all fronts.

Although the case is ostensibly about unlocking a single phone, even the FBI has admitted that this is all about setting a precedent that would allow law enforcement unfettered access to anyone’s phone.

For a start, the phone in question is unlikely to contain anything useful for law enforcement in this case.

The phone was a work phone and Syed Farook and Tashfeen Malik had taken the precautionary step of destroying their personal phones prior to the attack. This care suggests that they would not have used the work phone for contacting possible accomplices.

The FBI has gone all out in its attempt to convince the courts that Apple is stopping terrorists from being investigated for the sake of its marketing strategy. The FBI’s use of the All Writs Act received a setback in the NY Federal Court when Judge James Ornstein rejected the FBI’s request to force Apple to assist in cracking another phone, one that belonged to a drug dealer.

The judge ruled that the case was not just about a single phone but was setting a precedent that was “so far-reaching — both in terms of what it would allow today and what it implies about congressional intent in 1789 — as to produce impermissibly absurd results.”

At the same time, a significant number of technology companies have filed “Amicus Briefs” in support of Apple’s opposition to unlocking the San Bernadino shooter’s phone.

Mark Zuckerberg has posted: “Facebook stands with many technology companies to protect you and your information. Asking a single company to undermine the security of its product for a single, albeit important, investigation threatens the security of all of us in the long run.”

The FBI hasn’t found many friends in the US Congress’ House of Representatives Judiciary Committee. One Congressman, Zoe Lofgren who represents Silicon Valley called the FBI’s battle to defeat the encryption around the phone a “fool’s errand”.

This is not to say that the FBI does not have its own supporters in its quest against encryption. As I have written about before, the UK Prime Minister David Cameron also believes that the technology companies should provide law enforcement and governments with access to any technology at all times.

In the area of public opinion, Apple has published a letter to the court from the husband of one of the victims in the San Bernadino shootings. The letter said what many believe that the FBI already had a great deal of information about the killers and that he and his wife valued privacy and security.

He wrote: “Neither I, nor my wife, want to raise our children in a world where privacy is the tradeoff for security.”

Other family members of people killed in the attack have taken the opposite view filing letters in the court to support the request for Apple to help the FBI get access to the phone.

There is little doubt that the FBI are continuing to use these court cases as a means to apply pressure on technology companies to weaken encryption to allow them unlimited access.

The lack of subtlety in their approach has resulted at least in everyone being fully aware of the stakes and the technology community has rallied as a consequence. The sides of this debate are as entrenched as those arguing for and against gun ownership, especially in the US.

As far as the individual cases in the courts are concerned and especially in the case of the phone involved in the San Bernadino shooting, the questions debated will hopefully be about the legal questions being raised. The Californian court may not take the view of Judge Ornstein and it will then be a question of whether Apple can take the matter to the supreme court.