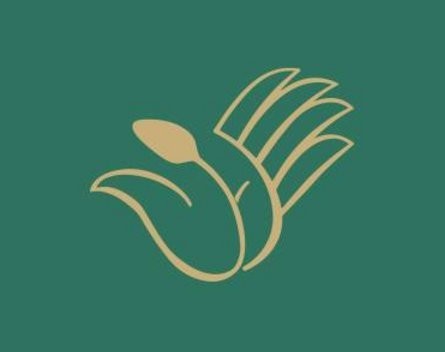 Government changes to social welfare policy mean an increased demand for food donations and a new app developed by startup Foodbank Local is hoping to help meet that demand.

Foodbank Local’s app was developed with the help of Microsoft, the University of New South Wales and NICTA, and in partnership with Foodbank, a charity that operates as a bridge between the food industry and frontline charities.

Foodbank business and communications manager Sarah Pennell says the app allows charities to increase the amount of local food donations, at a time when donations from large companies are plateauing and demand is increasing.

“Demand is going up and up, these are tough economic times we’ve been going through and certainly in recent years some of the policy decisions have had a dramatic impact on the number of people falling below the poverty line,’’ she says referring to the former Labor government reducing single-parent payments.

“We’re yet to see what will ultimately be implemented and what the impact of the budget will be, but frontline charities that we serve have absolutely no doubt there’s going to be significant impacts.

“Our traditional model is based on large volumes of food, but we know there is a huge wealth of food that has a shelf life too short to lend itself coming into its centralised system like ours and then going out to charities.

Foodbank Local removes that problem by linking local businesses that wish to donate food to charities in their area, and then managing companies and individuals who are able to volunteer their time to pick up and deliver the food.

“What’s so exciting about Foodbank Local is that we here an app that will virtually self-manage a very sophisticated system that will put together donors of the food, the potential recipients of that food and the volunteers that will collect and deliver that food,’’ Pennell says.

Co-founder of Foodbank Local, Brad Lorge, says a trial of the app in Griffith, New South Wales led to a 70% increase in the amount of food being donated to charities in the area.

The startup is now working on the rollout of a pilot program with Woolworths.

Lorge says donations from local businesses drive the service, but these businesses are often pressed for time.

“There’s a huge willingness in Australian companies to donate their excess food. But the difficulty is, for example, small bakeries are pushed really hard to keep their efficiency up, so they don’t have time for a 20 minute phone call to organise it.

“We made that as simple as possible. Our app enables food donors to register what food they have available, sign into the app, put it into a few categories, then we take over.

“We’ve got world class real-time logistics optimisation engine which we built in partnership with NICTA.

“There’s a few different models we’re exploring but we’re getting corporate volunteers to deliver it. They can register for a particular shift and we’ll also be opening it to volunteer clubs.”

Foodbank Local is in discussions regarding potential expansion overseas and Pennell says she’s excited about the impact it can have here in Australia.

“We think it can significantly add to the volumes that we are now already able to distribute. Currently, it’s about 24 million kilograms a year. We reckon we could add another couple of million onto that number, which is what we really need,’’ she says.