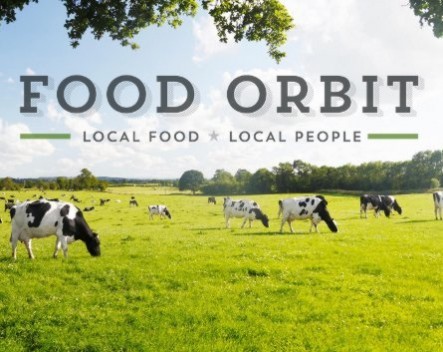 Amid concerns that Australian farmers are getting a raw deal from supermarkets as they drive down prices in their war for customers, passionate foodie James Nathan has founded Food Orbit to connect farmers directly to the hospitality industry.

“The way the farming economy is at the minute, they’re also being squeezed by the strength of the dollar, so we’re shortening the supply chain and cutting out the middle man, and this makes them more competitive in terms of price,” says Nathan.

Food Orbit is a dual-sided platform that enables farmers to sell directly to chefs. The public beta of Food Orbit’s website launches this week, with 40 farmers from New South Wales and five Sydney chefs signed up to trial the platform.

Nathan, who has a background in corporate finance, was often in restaurant kitchens learning about food and became aware of the challenge chefs had in dealing directly with farmers.

“There is an abundance of amazing local produce but it felt really hard for chefs to find their farmers and bill direct. We did some research and found that farmers were really struggling and going out of business, and that just didn’t make any sense,” Nathan says.

Food Orbit’s focus is on facilitating the relationships and process between farmers and chefs. They take a 5% commission on anything traded through the platform.

Food Orbit isn’t involved in the distribution or logistics of the food.

“As we scale, we’re looking at offering third party logistics, but we’re keen not to touch the goods so we don’t become a wholesaler and assume all the risks of that,” he says.

While there are savings to be had by shortening the supply chain, Nathan says most chefs were excited about other benefits of the program.

“There are savings to be had, but predominately we’re dealing with chefs who want to differentiate through quality produce, so price isn’t their number one focus,” says Nathan.

Nathan says the team has had to work out how to minimise risks and boost conversation between farmers and chefs. These included farmer fears about delayed payments and communication concerns for both parties.

“They operate at different ends of the clock; their peak work times are different and when the other is in bed,” says Nathan.

Heading into beta this week, the Food Orbit team have big plans.

“We’ve got a big vision, we’re not hoping for every café and restaurant, but we want to get the majority of restaurants, schools, caterers, and hospitals on board.”

Nathan and his co-founder plan to do a public rollout across NSW and then Victoria in the next few months. Within 12 months, the Food Orbit team is planning to be nation-wide and looking at the United Kingdom.