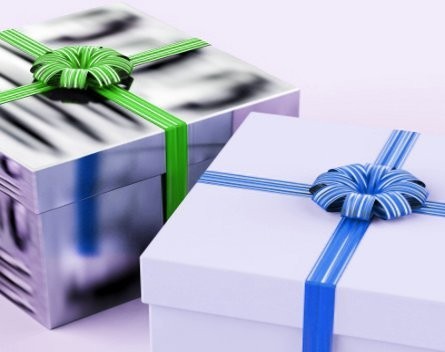 Fresh from serving as a project manager in the start-up division of online retail group Catch of the Day, Robert McIntosh has this week launched a start-up to deliver monthly gifts, such as flowers, coffee or beer, to people.

McIntosh told StartupSmart he wanted to find a business model that was successful in another country and bring it to Australia and then expand internationally.

“This is a decade-old business model originally made popular in the US. It was originally introduced for corporate gift-giving and its popularity evolved into other markets,” he says.

He settled on monthly gift services and launched Gift of the Month this week. The service allows users to buy a gift of regular, monthly delivery by signing up the recipient to a club.

McIntosh says he learned a lot from Catch of the Day.

“I learned a lot about the need to watch your money and be careful with it,” McIntosh says.

“They’re good to people, but they run a lean operation. They’re big on not burning your bridges with suppliers or anyone else.”

McIntosh says after working in start-ups and internet companies since 1998, he was keen to launch a positive idea.

“I’ve dealt with lots of founders and one of the things that I thought was there was a lot of take-take and dog-eat-dog mentality out there, and I wanted to be involved in gifts instead,” McIntosh says.

“I want to be able to contribute to the abundance of people’s lives and one of the ways of doing that was by giving.”

McIntosh says the monthly giving factor was decided by the fact the specific website domains were available.

“I registered the lot, a virtual clean sweep both in Australia, plural and singular, in New Zealand, Singapore and the UK.”

Gift of the Month now offers 14 clubs and has had three sales so far, to the flower, wine and movie of the month club.

As they’re delivering nationally, McIntosh and his team of five are working with a range of suppliers and delivery teams. He says finding the right supply model is an ongoing process.

“We could go with third party providers or to purchase everything wholesale and ship it ourselves. We’ve gone with a combination, and a delivery service for different suppliers with different states,” McIntosh says, adding they don’t need to lock a full range of gifts in yet.

“The old notion of build it and they’ll come has worked so far, but we’re not relying on that,” McIntosh says, adding they’ll be expanding into new domain names for SEO reasons and launching a series of Google AdWord campaigns in the coming weeks.

“We think there is a real opportunity for the viral nature of the gift, because of the newness of it,” he says. “We’ve just got to get the base of marketing going and the product and service will sell itself, and other people will talk about it.”

Gift of the Month is focusing on Australia this year, but plans to expand to New Zealand, the UK and Singapore eventually.