Four startup trends to watch in 2015 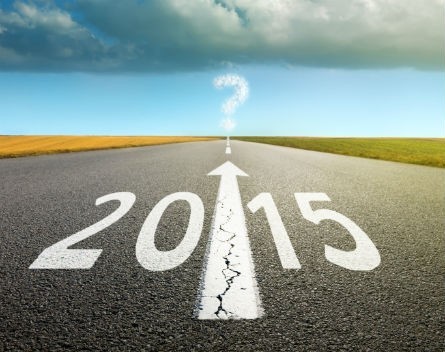 From the continued growth of bitcoin to increased activity by US investors in the Australian startup scene, here are four trends to watch in 2015.

“Hong Kong is a bitcoin mecca and there is a lot going on there,” he says.

“There is a lot of awesome tech being developed and Australia has a chance to emerge as a fin tech hub as well. All those ingredients point to a future where bitcoin is going to play an important part.”

Eckersley-Maslin says as bitcoin becomes more established, we can expect to see people use the “bitcoin structure” to improve things in creative ways.

Google is reportedly trying to lead the race when it comes to internet-connected devices in the home.

The tech giant bought Nest earlier in the year, a thermostat that users can control from their smartphone – along with a number of IoT startups.

Rick Baker, managing director of Blackbird Ventures, told StartupSmart we will see more connected devices in our homes “and an emerging need to control them in an intelligent way” in 2015.

Peer-to-peer lending networks are also a space to watch, according to Eckersley-Maslin.

“I like anything that disrupts an organisation that gets in the way of a transaction,” he says.

“SocietyOne in Australia is having some big wins and successes, which is going to drive a lot of interest in that space.”

Earlier this month the Sydney-based peer-to-peer lender closed a new funding round of more than $10 million, led by Consolidated Press Holdings, News Corp Australia and Australian Capital Equity. Peer-to-peer lending allows investors to lend a fraction of a loan directly to a borrower without the need for a middle-man such as a traditional bank or financial institution.

4. US venture capitalists investing in Australia

Quite a number of Australian startups have scored investments from American venture capital firms this year.

Baker says he thinks we will see this trend continue in 2015.

“Many of the top US firms are scouting in Australia for breakout businesses,” he says.