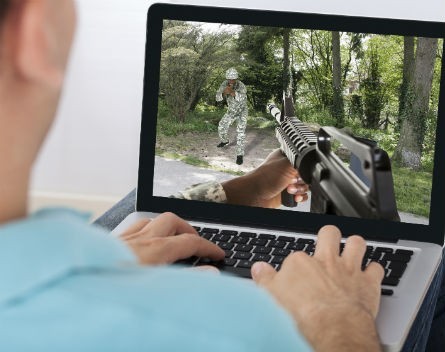 Nearly a year ago to the day after failing to buy gamer platform Twitch, YouTube will be launching its own stand-alone video site focusing on the live-streaming of games.

It announced in June that it would instead build its own service from scratch, and now YouTube Gaming will launch on Thursday.

It marks the first time Twitch has had any real competition in this field, and with many Twitch users already uploading their streams to YouTube. Google’s new site could become a one-stop shop.

It’s also another move for Google in its attempts to dominate the live-streaming market, with a beta version of a new dashboard also being rolled out that moves away from formal, scheduled streams.