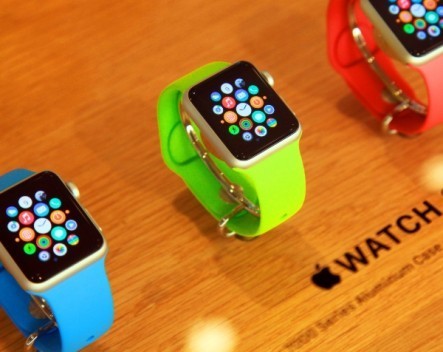 Samsung and Motorola have claimed top positions in the smartwatch market, while the overall wearables market could shrink next year, according to two reports released in the past week by Canalys and Gartner.

The Canalys figures show just five million smartwatches and smart bands were shipped in the third quarter of this year, despite a 37% quarter-on-quarter increase in sales, with Android Wear devices making up 15% of the market.

Samsung claims 52% of the smartwatch market, ahead of Motorola (15%) and Pebble, with others (including LG and Sony) claiming 21%. Fitbit and Jawbone are the two largest fitness band makers.