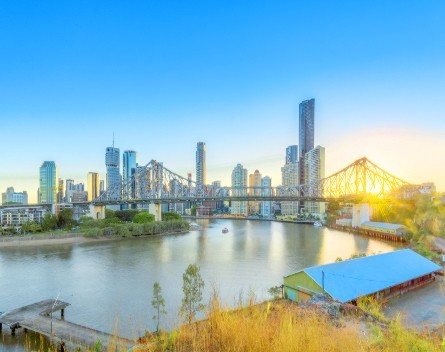 Brisbane is the likely candidate for General Assembly’s next Australian expansion, according to Riley Batchelor, regional director for the company’s Australian arm.

General Assembly, which runs a variety workshops and courses teaching digital skills, launched in Melbourne four months ago, and has a had Sydney presence for roughly two years.

“The model of taking it to another city within Australia has worked pretty well,” he says.

“The content has been just as popular in Melbourne as it has been in Sydney.

“When we go into a new market the things we look for are a strong startup community, a healthy number of job vacancies, a good strong employment market.

“So we’re thinking Brisbane might be the next potential city we have a crack at.”

The company’s Melbourne expansion has been so successful that Batchelor says it wouldn’t surprise him if Melbourne were to overtake Sydney as General Assembly’s strongest Australian city.

“I was quite surprised how everyone works quite closely together down here and everyone knows each other, it’s a good vibe.”

Batchelor says comparisons between cities aside, he only sees the Australian startup ecosystem getting stronger in the coming years.

“I think we’re very much in the early days of the Australian startup community,” he says.

“There’s a lot more people coming into it. We see a lot of people coming from a wide range of backgrounds, they might be lawyers or finance people, or some other sort of corporate job that they’re not particularly and they’ve got an idea for an app or a business.”

While Batchelor says those older individuals are typical of General Assembly students, he says they’re getting younger, a trend he thinks will continue.

“I’ve been involved in startups all my life so I’d love to see more people leave school and become and entrepreneur rather than doing other stuff, but it’s all part of the journey as well. I wouldn’t say it’s a problem, or lacking or anything but I think it’s something that will continue to grow over time.”