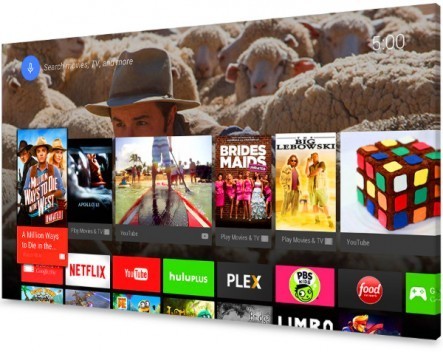 Google has opened up its Android TV streaming video platform to third-party app developers through its Google Play app store, as it begins shipping its Nexus Player device to selected markets.

Android TV apps, as with other Google Play apps, are submitted through the Developer Console.

However, in a post on its official Android developer blog, Google’s Android TV developer advocates Tarjei Vassbotn and Dan Galpin warn the tech giant will maintain high standards for apps on the platform.

“Even if you have already uploaded your app to the Google Play Developer Console, you will need to add TV graphics and screenshots, and opt-in to distribution on TV on the Pricing & Distribution page,” Vassbotn and Galpin say.

For example, the company insists TV apps are to be primarily accessed through the use a remote control, five-way direction pad or game controller rather than a touch interface, and developers need to include this information in their app manifest.