Google+ now allows fake names – is that a good thing? 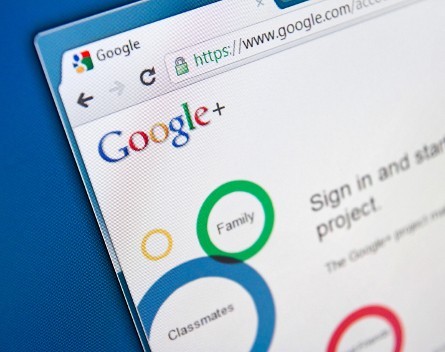 When Google+ launched in 2011, it enacted the ‘real name’ policy in order to prevent spam, trolling and to try to give users more confidence to connect with new or other people. So what went wrong with this policy?

Last year there was outrage by YouTube users when Google implemented the policy which forced YouTube users to sign up for a Google+ account in order to post comments. It was done to try to crack down on spam comments, trolling and low quality posts. This change upset so many users that they filed a petition on Change.org to try to force Google+ to reconsider its decision.

In an effort to try to appease, Google+ has been loosening its restrictions on the Google+ real names policy over the past few years by allowing maiden names and nicknames to be included but still displaying the ‘real’ names next to it.

But it was still not enough

In the last few weeks, Google+ has now caved in to all the complaints and requests to allow multiple or fake names. They are apologizing, stating that the original policy was confusing and it excluded some people who wanted to use Google+ without including their real names.

There was a lot of controversy when this was required as it meant that people could not post comments and use the internet anonymously. There was support for this. And there were complaints. A lot of complaints.

The only restriction Google has put on this ability to change your name on Google+ is that once you make a change to your profile name it is locked for three months, so you cannot change it multiple times during the period.

Google+ also made it clear that if you impersonate someone else, they will suspend your profile.

What does it all mean now?

Users can change their name by clicking their existing username while they are in their Google+ profile. You just select Profile from the drop-down menu in the upper left corner, click on your name and enter your ‘preferred’ name. It’s that easy.

When you change your username on Google+, it also changes your ID on the other Google products such as Gmail and YouTube.

What this means now is that people are now permitted to use fake names, nicknames, pseudonyms, etc on Google+ and YouTube users can now again comment anonymously.

And now the trolls can come out to play…