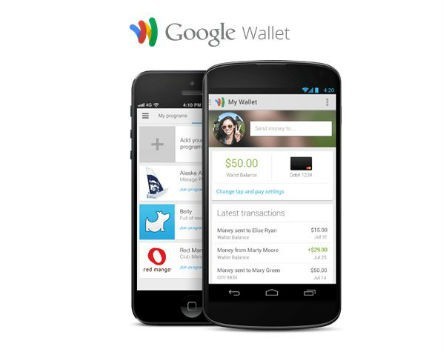 Google has revealed it has no plans to launch its Google Wallet mobile payment platform in Australia, with the news leaving a large gap in the local market for Australian tech startups to fill.

As Fairfax reported, at a Trans-Tasman Business circle lunch in Sydney, Google Australia’s managing director Maile Carnegie revealed it had no plans for an Australian launch.

During a wide-ranging discussion, Carnegie listed off a number of priority areas for the tech giant in Australia, mentioning that there are no plans for a local launch for Google Wallet.

A Google spokesperson confirmed to Private Media the tech giant didn’t have any plans for a local launch of its online payments platform.

“Right now, we’re focusing on Google Wallet in the US, and don’t have a plan to share for international roll out,” the spokesperson says.

It’s good news for local startup entrepreneurs in the online and mobile payments space, such as Rewardle founder and managing director Ruwan Weerasooriya.

Weerasooriya told Private Media that tech and banking incumbents don’t have a lock on the future of payments, particularly when it comes to the mobile devices.

“Mobile computing is changing the game; the disruption allows a nimble start up the opportunity to compete and win against large, powerful incumbents,” Weerasooriya.

“As demonstrated by the recent porting of Rewardle onto the Android wearable OS which allows our members to make payments using their smart devices, mobile payments is becoming a bigger part of our offering and focus.”

However, the news is not universally positive for mobile payments startups. Earlier this month, Tappr launched a pilot program, its JUVO system, which integrates an MPOS (mobile point of sales) app with a card reader.

Co-founder and chief executive Brett Hales told Private Media Google’s entry to the market will bring a lot more attention to the sector.

“We handle more on the merchant side of things rather than the consumer side, where Google Wallet operates, so our emphasis would be on integrating support for Google Wallet and other payment systems into JUVO,” Hales says.

Hales also speculates that Google’s decision to focus Wallet on the US market is because banks in the US have not made the sorts of investments local banks, such as CBA, have in mobile payments.

“Google have seen this and seen it might not be a good idea to tackle the Australian market,” he says.