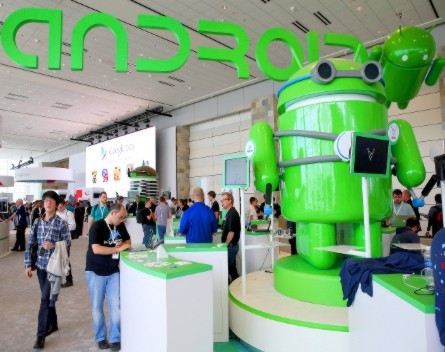 Google is rolling out a number of new Android app promotion features across its Google Search, the Google Display and YouTube ad networks targeted at app developers.

For developers, Google now allows developers to promote their app through its ad networks, with the ads only appearing for users who haven’t downloaded the app from the Google Play app store.

Developers can also embed deep links into content in their apps from ads on Google websites, with the ads only appearing for users that have previously installed the apps. The deep linking within apps mirrors a feature introduced by Twitter in January.

In an official blog post, Google’s vice president of AdWords product management, Jerry Dischler, said app developers such as LINE, Zoopla and Booking.com have already signed up for the service.

App downloads through the Google Play store that follow a user clicking on an ad will show up as a conversion in AdWords without any additional setup.