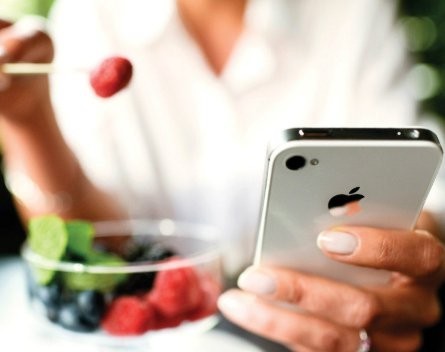 The figures, obtained by Gawker, show the startup lost $US128 million during the first 11 months of 2014, and only brought in $3 million revenue.

Snapchat is valued at $15 billion based mainly on its huge user base, but it’s still yet to define a clear roadmap to profitability.

It’s not all that surprising for a network-effect driven startup to be losing large chunks of money, and it usually takes a while for these types of companies to turn those massive user-bases into profits.

But Snapchat is nearly four years old now, and CEO Evan Spiegel has already rejected a $3 billion buyout from Facebook.

The company introduced advertising to its platform in October last year, charging a reported $750,000 per day, so this could bump up the figures for this year too.

It’s not all bad news for Snapchat though, with the leaked documents showing it still has nearly $380 million in the bank.