How and why to keep up with Google’s latest changes 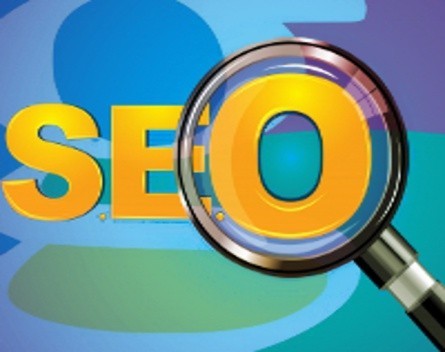 Google is a trickster. Just when you’ve got the hang of ranking your business online, everything changes.

Suddenly your content isn’t ranking quite as well, and you may find that overnight your position drops from Google’s first page to second or even third.

And it’s happened again. Over the past few months, Google has introduced some tweaks to the way it ranks and organises content.

While some of these changes are focused squarely on dodgy websites using tricks like backlinks to improve their rankings, some of them will affect companies that aren’t doing anything wrong.

In fact, e-commerce businesses have suffered in the past few months due to some very specific changes.

So why should you care? As Monte Huebsch of AussieWeb explains, more people than ever are simply taking the cream of their Google search crop.

“I used to say 80% of people don’t go past the first page during my talks,” he says. “But Google contacted me and told me to update my data – it’s more like 95%.

“Nearly nobody goes to the second page, and 85% of people don’t even scroll down the first page.”

With auto-complete and social media now impacting Google rankings more than ever, now isn’t the time to get lazy.

So what are these most recent Google changes, and how can you use them to your advantage?

One of Google’s most drastic algorithm changes – codenamed “Penguin” – made a return this year. Over the past month or two, Google has been tweaking and changing the way it ranks sites based on backlink usage.

You may not think you’re using any backlinks at all. But dodgy SEO companies have used this as a tactic for years, so plenty of small businesses can find themselves affected.

Jim Stewart, chief executive StewArt Media, says the changes have been so drastic some businesses have dropped off the first results page.

“There has been a major change in the way Google assesses backlinks,” he says.

“We’ve even found instances where people have been buying backlinks to their content through sites that have no relevance at all, and they rank number one for it.”

If you’re not buying backlinks, then you shouldn’t have much to worry about. But Stewart says businesses should always check their SEO managers are doing the right thing – and issues a warning to those who are.

“Even things like press releases have been clamped down on,” he says.

“Press releases were one way to get backlinks across a multitude of sites really quickly. That’s been affected in a big way.”

If you’re issuing dodgy press releases just to get links, you’d best watch out – Google is coming for you.

This one is a bit more complicated.

The Panda update mostly focused on the quality of the searches being presented to the user. As part of the crackdown on dodgy content, Google attempted to downgrade duplicated sites.

But as Jim Stewart explains, plenty of sites have duplicated content, even if they don’t know it.

“Many sites actually have internal errors which they don’t know about,” he says. “Especially if products are discontinued. So they would downgrade a site based on that as well.”

Most duplicated content is pretty obvious. For instance, if a company blog is simply reposting things from other sites, then Google will look on that site fairly poorly.

But e-commerce sites have emerged as one unlikely target.