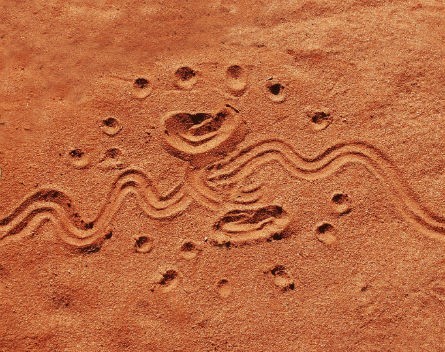 For years app developers have set their eyes on Silicon Valley with the dream of making millions, but one team has turned its attention to the Northern Territory with the aim of preserving Australia’s oldest and most endangered languages.

Dr Payi Linda Ford, from Charles Darwin University, has received a grant to develop an app that she hopes can not only preserve two endangered languages but help teach them to the younger generation and even the world. Ford told StartupSmart she has brought on two consultants, a linguist from Adelaide and an app developer and linguist from Canberra.

“Before my mother passed away, her instructions were to me that it was my responsibility to ensure that our languages – which are Marrithiyel and Mak Mak Marranunggu – are maintained,” she says.

“I thought, how am I going to do this in a technological age where a lot of our younger generation who are descendants of the Marrithiyel language are not necessarily living on our grandmother’s country?”

Ford got the idea for a smartphone app after her daughter, who is studying Spanish, showed her an app she used to help her study.

However, the task won’t be an easy one, with Ford saying that Marrithiyel is “one of the most complicated” languages to learn of all the Aboriginal and Torres Strait Islander languages. As a way to get around this, Ford is planning to record around 1000 of the most common Marrithiyel words from both male and female speakers. The app will then use common words to help users build up a vocabulary before they tackle the language’s complex grammatical structures.

Ford says the app will be “very much a community-based program” while at the same time utilising smartphone technology.

“What better way to preserve and maintain these languages? If we don’t do this, they’re going to be going in the ground with my sisters and brothers, uncles and aunties and nannas.”

Since starting work on the app, Ford says she has been contacted by other Aboriginal communities asking how they can do the same thing for their languages. She also points out that similar things have been done before south of Brisbane.

“This is the sort of stuff that gets me really excited and it’s at the core of the Indigenous Digital Excellence (IDX) program is all about,” he says.

“The use of digital opportunities to preserve, transmit, celebrate and grow culture through language or connection of culture is one of the big ambitions of the IDX program and our broader strategy.”

“Culture matters and it matters in all things,” he says.