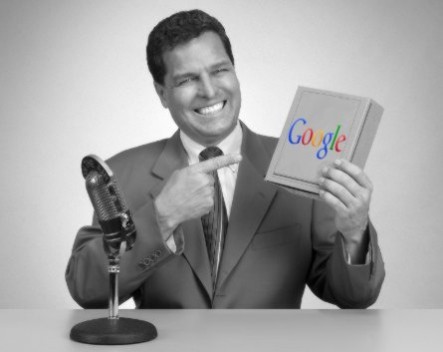 They decided to use daily deal sites, as Paul had used them previously in his hospitality roles.

Since using the daily deals, they’ve skyrocketed up Google’s SEO ranking, from page 13 to three for their key term and annual revenue has grown from zero to $130,000 since launching the business in June 2012.

Paul told StartupSmart the way to get the most out of daily deal sites, such as Living Social, which he has now used three times for his cleaning business, was being realistic about what you can manage and strategic about making the most of the opportunity.

“Always limit the discount you’re offering. Only do what you can cope with,” Stirling says. “It’s free marketing basically. If you do it right, it costs you no money, and you’ve covered staff, petrol and goods costs, and picked up new customers.”

According to Stirling, many small business owners don’t realise they can negotiate the commission rate with daily deal sites.

“Their standard offer is 50/50, but there is certainly a bit of wiggle room in the commission rate for the deal site,” Stirling says.

Be ready to upsell

Regardless of what business you’re in, always being ready to upsell is a good tactic to make each trip worth it.

“Always try to upsell or have something you can sell, such as not including drinks or a second bathroom in the core deal. We’d offer to do the second bathroom for an extra $15 bucks and most people say yes to that,” says Stirling.

Create offers that set you up to visit twice

“You get more repeat customers from a double offer. We wanted more double offers sold and booked because the core of our business is we’re a mum and dad option, not a franchise, and we’re people-people.”

Stirling adds he’s careful to target only the postcodes he could service and keep demand manageable.

“We targeted particular postcodes so we weren’t travelling all over the city, and we targeted the more affluent suburbs that tend to be cleaner, and able to afford a cleaner,” Stirling says.