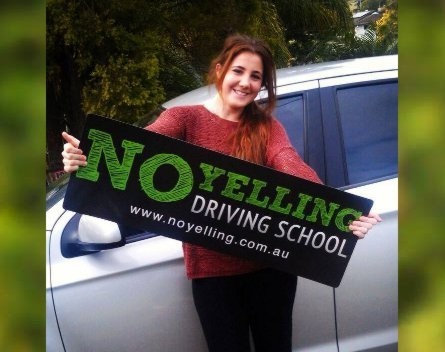 With a high traffic and low margin business to grow, the team at No Yelling quickly ruled out pay-per-click advertising and decided to invest their limited cash into boosting their SEO ranking.

“We weren’t anything two years ago really, and all it took was a bit of effort and all of a sudden we’re one of the major providers Brisbane.”

SEO rapidly emerged as the only viable option for No Yelling.

“Even if it’s only a couple of dollars per click, that’s still 20% of our margin. We couldn’t afford to lose that even though we need to get people through the door,” Boyschau says.

No Yelling focused on creating good content sprinkled with their key search terms and getting the pieces published trusted, high profile sites.

“That’s pretty much the core of it. The internet is full of trashy content and cheap SEO tricks are 100% dead,” Boyschau says. “We invested a fair bit at the start, and we’ve been number one on the terms ever since.”

Sometimes the tactic worked so well it caused other issues for the business. Late last year, one of their pieces appeared on leading US start-up site TechCrunch.

When over 200,000 people hit their website within a few hours, the server crashed.

“Word of mouth doesn’t just happen, you can definitely influence it,” Boyschau says. “Offer a good service and then ask for a favour. Most of our customers were happy to do that. Now we’ve got over 180 reviews, more than any competitor.”

No Yelling has launched localised expansions in Ipswich and the Gold Coast. They intend to roll out across the country later this year.