How we got our first 1000 users via a reddit campaign 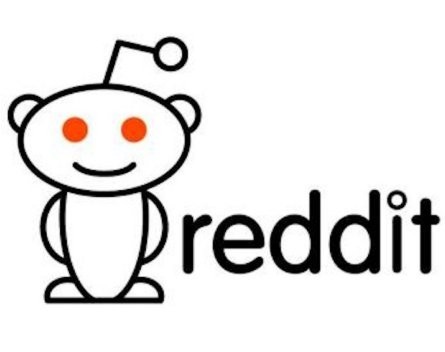 Shared home management app Fairshare has been in the market for almost three weeks and picked up its first 1000 users through reddit.

Reddit is a social news site where readers can promote posts via up-voting or down-voting a post. They can also leave comments. Popular posts can make the front page of the different community threads, dramatically increasing their reach and your readership.

Co-founder Jules Malseed-Harris told StartupSmart the key to getting a good response was understanding self-promoting is unacceptable on reddit, but asking for feedback on something new and well suited to the community you’re targeting can be very effective.

“Don’t promote things on reddit. Think of it as a platform to get feedback. If you approach it that way, you’ll get a better response from the community,” Malseed-Harris says.

The Fairshare team thought they were going to be a world-first service until they discovered a US-based competitor using the same tactic on reddit in January.

Seeking feedback from social news sites has been a useful tactic for start-ups for a while. Dropbox got their first users via HackerNews several years ago.

Fairshare has developed their app for both the iOS and the Android platform. They posted the discussion to developer communities for both systems.

Long titles do well on reddit. The title of their post in the r/iphone stream was: “Roommates of the world! We made Fairshare for you – a slick, free iPhone app that makes living with people easy, with all-in-one finances, a private social network for your home, and a self learning task system. What do you think?”

They received 105 comments in the iPhone stream and 58 in the Android stream. Malseed-Harris says they hope to implement at least half of the feedback received.

While Malseed-Harris says they’re not aware of their current number of active users, they’ve had 3000 downloads so far. Most of their users are based in the US, followed by Australia and Germany.

The Fairshare team will be focused on improving the app and user acquisition for the coming year. They intend to work out a business model for the app in 2014.

“Working out the right model will be nothing compared to building a great global app,” Malseed-Harris says. “We’ve ruled out advertising and charging the user so that limits our options. Neither is selling user data but we’ll find another option.”

He adds Fairshare may look to raise funds later this year to hire Android developers to improve the app.