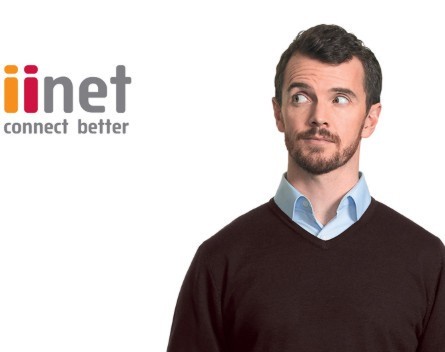 iiNet, Amnet, Dodo and Wideband have been hit by another round of litigation.

The internet service providers are going to be back in court, this time defending customers who allegedly pirated the 2013 Oscar-winning film Dallas Buyers Club.

In 2012, iiNet won a landmark High Court battle which held the ISP was not responsible for the actions of its users who downloaded copyrighted material illegally.

In the latest legal battle, iiNet and the other three service providers have been slapped with an application for preliminary discovery.

Anthony Fisk, communications manager for iiNet, told SmartCompany the discovery application is a common procedural step that a party can take when they don’t know the identity of someone they believe they have a legal case against.

In this case, Fisk says the owners of the copyright for the film Dallas Buyers Club doesn’t have the names of individuals it alleges to have infringed copyright, it just has IP addresses.

“It’s an important matter of principle for iiNet to oppose the application in this case given our concerns about the intentions of [the copyright owners of] Dallas Buyers Club,” Fisk says.

“This is not a question of impact on iiNet, but on our customers. We’ve seen examples of intimidating letters of demands they have sent to alleged infringers in the US.”

In a blog post published yesterday, iiNet claimed it was concerned about “speculative invoicing”, which commonly involves sending intimidating letters of demand to subscribers seeking significant sums for an alleged infringement. These letters often threaten court action and point to high monetary penalties if sums are not paid.

Fisk says the discovery application could result in more courtroom battles for ISPs.

“Dallas Buyers Club or other rights holders could commence similar types of applications against other internet service providers to seek customers details,” he says.

The previous litigation cost iiNet a hefty $9 million to fight but Fisk says the new proceedings are only likely to result in a hearing of one to two days, which is “very different in scale than the copyright litigation.”

A directions hearing is set for November 4.

SmartCompany contacted Dallas Buyers Club’s solicitor, Marque Lawyers partner Nathan Mattock, for comment but he did not respond prior to publication.