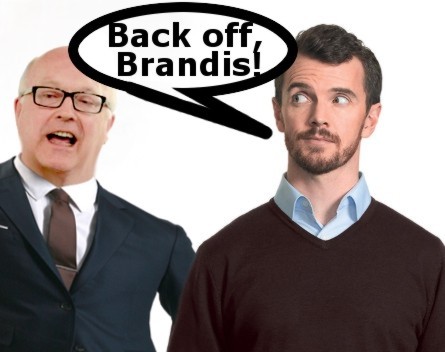 iiNet has taken a strong position against Attorney General, George Brandis who last week suggested that the government is actively considering a data retention regime, forcing internet service providers to retain customer data for up to two years for access by law enforcement agencies.

In a post titled Protecting your privacy: Our stand against ‘mandatory data retention’ iiNet chief regulatory officer Steve Dalby argues that metadata collected from communications “can be incredibly sensitive”.

“Indeed, it may even tell more than the content of a phone call or an email.”

The post points to recent research by Stanford University that shows, “when analysed, this data may create a revealing profile of a person’s life including medical conditions, political and religious views, friends and associations.”

The post states the move would be unnecessary as Australia already has systems in place to “help catch crooks” citing the Telecommunications (Interception and Access) Act that specifies the circumstances in which interception of customer communications is lawful.

“We’ve seen no evidence that justifies surveilling inoffensive customers on the chance that, two years later, some evidence might help an investigation,” the post says.

”It’s the equivalent of collecting and storing every single haystack in the country, indexing and filing all the straws, keeping them safe for two years, just in case there’s a needle, somewhere. We don’t know if there’s a needle, but there might be.”

Dalby concludes with: “It’s not right. It’s not Australian, we don’t support it.”

The post can be read in full on iiNet’s blog.