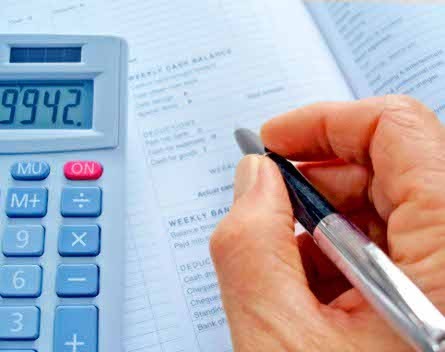 The federal government should offer a firm commitment to tackle key issues on tax reform in order to strengthen venture capital in Australia, according to Australian Private Equity and Venture Capital Association chief executive Yasser El-Ansary.

Specifically, El-Ansary says reforms are needed to the Venture Capital Limited Partnership regime, which is currently producing outcomes for domestic investors inconsistent with those of non-resident investors.

Such changes were set to be introduced by the previous Labor government and endorsed by the Board of Taxation.

“As of about 12 months ago, or even longer than that, there was across the VC industry and understanding that the government at that time was committed to making these changes,” El-Ansary says.

“Then there was a decision in late 2013 to abandon this change.

“It’s a very obvious change that should be put in place as a matter of priority.

“It’s been talked about for so long now that arguments for and against have been made, the technical analysis of the shortcomings have been worked through, not just by those that stand to realise the benefits, but also by the government’s own independent tax review authority.

“There’s many in the industry frustrated by the amount of time it’s taking to convert discussion, debate and analysis into meaningful change.

“I think ultimately it would lead to an upswing of venture capital funding here in Australia.”

Further, El-Ansary says it’s a move that would have very little impact on the government’s budget.

“I think improving the tax regime around employee share options, to me that’s a specific issue around tax reform that would be really beneficial, ‘’ he says.

“Will it mean more competitive companies get funded? Maybe. But it gives the existing companies the best chance of success.”

Dyson criticised the government’s decision to axe the Innovation Investment Fund and is concerned the Entrepreneurship Infrastructure Program, which there is currently very little detail about, will be focused on offering entrepreneurs advice and mentorship.

A statement from Minister for Industry Ian Macfarlane says the new program will bring research and business together to develop and commercialise home-grown ideas and equip small to medium enterprises and the management and business skills to lead and change expansion.

“I think the Innovation Investment Fund program in theory, is a really good program, they had some challenges in the implementation of that program, but the Australian economy is much better off than not having that,’’ Dyson says.

“I see that as a huge disappointment that it’s been axed.

“My view is we have a weakness in the market in Australia when companies are going to raise between $1 million and $5 million.

“I don’t think entrepreneurs want $200,000 and want to have to call up advisers and ask that they think about their app.”

Those concerns are shared by AngelCube co-founder Adrian Stone.

“What we know is that the Commercialisation Australia grants program is gone,’’ he says.

“Replacing that with advice and guidance is a huge step in the wrong direction.

“What startups don’t need is more advice, more consultants, more people telling startups what to do.”

Macfarlane told The Australian Financial Review the startup community should hold their fire on the government’s innovation strategy until the results of national competitiveness and tax reviews are in.

The Industry Investment and Competiveness Agenda will examine the issues raised by venture capital and startup groups, which Macfarlane says is not expected to be completed until after July.