iPhone 6 to include mobile payments platform 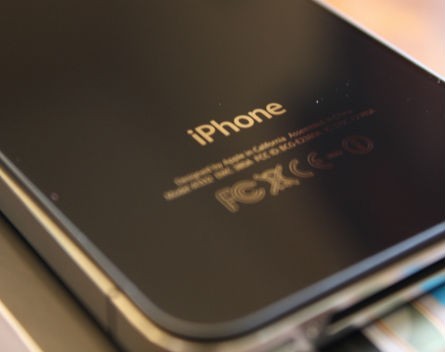 Apple’s next iPhone will include the company’s own NFC mobile payments platform, sources have told Wired.

The iPhone 6 is set to be unveiled on September 9, along with the company’s much-anticipated wearable device.

Apple has been building a massive structure at the Flint Center for Performing Arts at De Anza College in Cupertino, California, which will host the event, the same location where Steve Jobs introduced the original Mac 30 year ago.

Apple has filed a number of patents relating to an e-wallet platform in recent years. One published in January described how dual wireless protocols like NFC and Bluetooth could be paired to complete a transaction while sensitive data is stored in a secure element in the devices hardware.

As Wired’s Christina Bonnington points out, the company is in a good position to take on mobile payment incumbents Google Wallet, Isis, and Square. Apple already has 800 million credit cards on file thanks to iTunes and a huge pool of potential users thanks to the number of iOS devices in circulation.