Kickstarter not just in it for the money 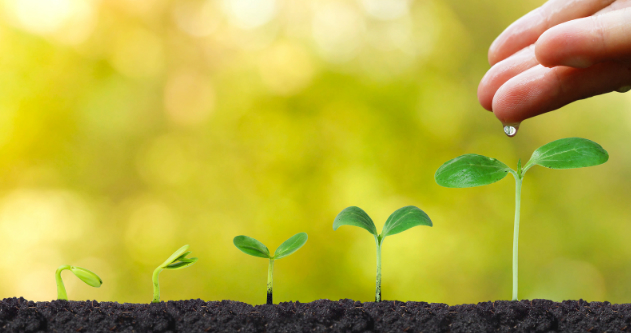 While most startups set their sights on large investment rounds or ambitious public listings, Kickstarter has decided to do things a bit differently.

Instead of striving to be a unicorn like so many of its peers, the popular online crowdfunding platform has reincorporated as a public benefit corporation in an effort to reaffirm its mission to “help bring creative projects to life”.

As the New York Times reports, this is a legal change that means the startup must do something that aids the public and include that in the corporate charter. It should also ensure that money doesn’t impede this mission from being achieved.

“That would push the company to make choices that we don’t think are in the best interest of the company.”

Public benefit corporations are a relatively new entity in the US and Kickstarter’s transformation means it will now be held to very high levels of transparency in its operations and philanthropy.

It’s not the first time Kickstarter has moved to make sure its principles hold true, listing as a B Corporation last year, meaning it has to meet high environmental and social-responsibility standards, and pledging to donate 5% of after-tax profits to causes that support the arts and combat inequality.

“From Kickstarter’s inception, we’ve focused on serving artists, creators and audiences to help bring creative projects to life,” a message on the startup’s website says.

“Our new status as a Benefit Corporation hard-codes that mission at the deepest level possible to guide us, and future leaders of Kickstarter.”

“More and more voices are rejecting business as usual and the pursuit of profit above all.”

This doesn’t mean that Kickstarter isn’t profitable though, with the co-founders telling the NY Times that the company is making between $US5-10 million yearly, which is being reinvested in the business.

Kickstarter’s efforts are in stark contrast with some of the biggest startups in the world like Uber and Airbnb, which continually close billion dollar investments and focus attention on profits.

“As younger companies come up and think about how they operate and how they want to be structure, maybe they won’t be so easily swept up by all the usual choices,” Chen says.

“Maybe they’ll be thinking long-term, thinking about how to look after the things they care about.”