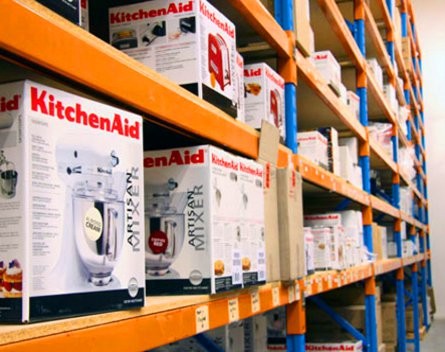 Local online retailer Kitchenware Direct has seen its revenue soar past $20 million after experiencing 1,000% growth in the past four years, and is now looking to south-east Asia.

The Perth-based business, which is part of family-owned business the RealStores group, is one of the largest specialty retailers of cookware and kitchenware in Australia.

“Our aim is to commence shipping by the middle of year, and we believe our Perth base will give us a distinct time zone and location advantage to business’ operating out of the east,” he says.

Competing with its eastern state counterparts has been a major hurdle for Kitcheware Direct, particularly with sales from the eastern states attributing to 75% of its purchase transactions.

“Battling the tyranny of distance has been an obvious challenge for us in maintaining exceptional service and delivery standards nationwide,” Kitchenware Direct owner Peter Macaulay says.

“Operating out of Perth means we have the obstacle of dealing with extra freighting costs to ensure deliveries arrive in a timely, competitive fashion.”

However, the company has managed to establish itself as Australia’s largest pure-play kitchenware retailer, enjoying 1,000% growth in the past four years.

Kitchenware Direct now has an annual turnover of more than $20 million. According to Macaulay, the company’s success comes down to its old-fashioned approach to customer service.

“We’ve found that an emphasis on traditional customer service principles in a digital age has set us apart from our competitors,” he says.

“Yes, we’re an online retailer, but you’re ultimately doing business with real people. Keeping in touch makes things nicer for all of us,” the company says on its website.

“You can rest assured that [your query] will not disappear into cyberspace; our people pride themselves on being super responsive.”

The company also prides itself on its broad range of brands and its 30-day money-back guarantee.