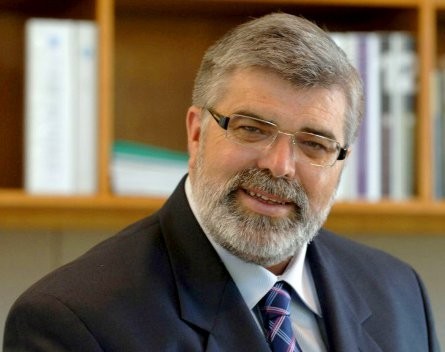 The Labor Party has announced its commitment to a new multimillion dollar initiative to make Sydney “Australia’s global gateway” for innovation and high tech start-ups.

Labor has promised up to $28 million, to be matched by industry and research funds, in three new partnerships for 2016 and 2017, taking the total investment to $56 million.

The Transport & Logistics, Financial Services and Creative Digital Innovation Partnerships will be national initiatives based in Sydney.

The tech start-up scene has been promised $6 million in government funding in 2016 and 2017.

Mick Liubinskas, start-up mentor and co-founder at Sydney incubator-accelerator Pollenizer, says increased funds were great news, but the Australian government needs to be more strategic if they hope to compete globally.

“Obviously the support is good, but the money is minimal compared to what other countries are putting in. And creative digital innovation is pretty broad, that’s not something you can win at internationally,” Liubinskas told StartupSmart.

He added that if they wanted to create an Australian Silicon Valley, more focus was needed.

“What hasn’t worked in the previous programs has been spreading the funds out too widely. It’s much better to put this money all to work in say Hobart or Sydney.

“I’m really passionate about fighting fragmentation, even if we can put it all to work in one industry and location, that’d be a breakthrough,” Liubinskas says. “If they have the courage to make it focused and local, it’s great.”