Latest app trends and what they mean for your business 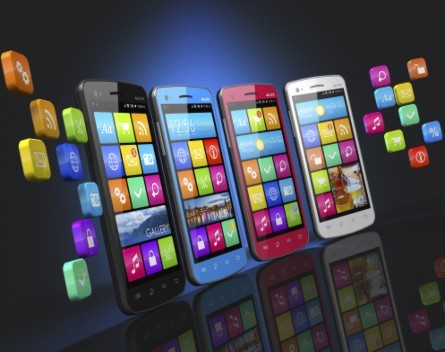 In almost every industry there are innovators, ‘smart companies’ who are leveraging disruptive technologies to stay ahead of competitors and offer the latest and greatest features to their customers.

The world of app development is no different.

Here are a few recent innovations and some thoughts on what they might mean for your business.

Facebook and IBM aren’t usually linked together, but both are currently marketing their presence in the mobile app space as a critical path for their future.

Facebook announced at f8 (their annual developers conference) that they are launching the mobile ads Audience Network. Facebook will start serving ads to third-party mobile apps via this new network. This means that partnerships between mobile companies will increase, and app developers can now serve Facebook ads in their apps. Ads will be more targeted to the recipient, as Facebook understands their members and their interests.

If IBM is investing so significantly in making apps more accessible to its customers, shouldn’t you be considering making your company’s services just as open and easily accessible?

New technology is now directing users to specific areas of mobile apps instead of website pages (Instagram is a good example). This is another leap in mobile innovation as Facebook and others continue to challenge the key issue of the mobile-computing world – ‘users spend most of their time inside apps rather than on the web’. Consider the importance of this in increasing convenience for customers if your business still relies on an old-style, non-responsive (i.e. mobile un-friendly) website.

Smartphone apps such as Venmo are now replacing cash on many US university campuses. The era of ‘mobile payments’ – leaving your wallet at home and using your phone to pay for everything – is still in its early days, but its mainstream take-up seems inevitable.

Think about your own ease of purchase in the app stores. It’s plain to see that if the next generation of consumers is eschewing cash and using an app to pay for everything from their lunch to their rent to their parking to their bar tab, then they’ll also expect the convenience of buying your goods or services through an app.

Of course, most companies don’t have the internal resources, or actually need the resources to get themselves into the app space. The creation of links within apps and how to take advantage of this new wave of opportunities should be left to companies that specialise in it. Having your own branded app and promoting it well to your customers will pay off – delivering more engagement, more loyalty and more convenience.

Don’t be the one who gets left behind.