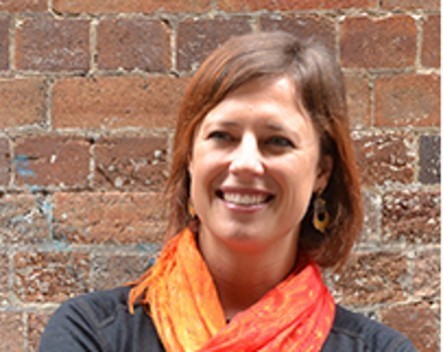 A lack of female startup founders in BlueChilli’s latest startup program is a reflection of problems in the broader industry, rather than the recruiting process, according to the program’s organiser Colette Grgic.

BlueChilli announced the 10 finalists for the Disrupt@Scale program earlier this week, among them was a sole female founder Sujata Karandikar and her startup Swopped – a transparent global supply chain. Nineteen of the 146 applications BlueChilli received were from women.

“I personally marketed to and recruited applicants from female networks because I wanted to have a podium filled with women for a change,” Grgic says,

“We were transparent about the number of female applicants and quite incidentally, the final 10 is representative of the gender split in the application pool. However, during selection, gender made no difference. The judges reviewed applications blind for the first round, i.e. they did not know the names, origin or the gender of the applicants. It was only in the second round that we also looked at the founders themselves to ensure they were capable of executing.

“I do have an issue that there is only one female finalist, but not because of the process… because of the systemic lack of female founders (cultural/social/educational issues), which go way deeper than just one startup competition.”

Among the 10 startups selected was Flexpert Careers, a startup which aims to encourage mothers back into the workforce in corporate Australia. The startup is founded by Joel McInnes, and BlueChilli chief growth hacker Alan Jones says if he’s smart, he’ll quickly add a female co-founder to his team. Grgic says it’s refreshing to see a startup tackling gender diversity.

“If it’s a big enough problem to have solved, then frankly I don’t think it should matter which gender solves it (because that would be gender bias),” Grgic says.

“We often see people trying to solve their own problems with startups, and because of the existing gender skew in startup land (see StartupMuster report details – 19% I believe) that means we also see a disproportionate amount of startup ideas pitched that solve problems for men or from a male perspective. Personally, I think it’s refreshing that the Flexpert team care enough about this problem to take action – gender diversity is everyone’s issue.”

An initiative targeting early-stage startup founders, the program will offer four of the 10 finalists $50,000 investment initially, in exchange for 30% equity and a further $25,000 in funding upon completion.

Batchy – order products and services in bulk to save money (Giovanni Ravone).