LG and Samsung leak details of smartwatches ahead of IFA 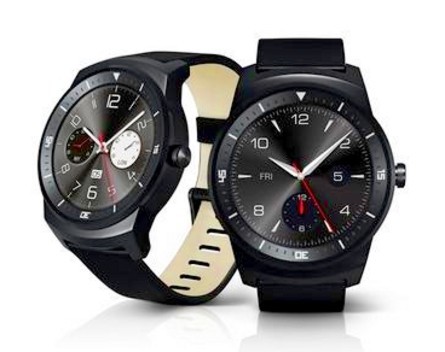 Tech giants LG and Samsung have leaked key details of their upcoming wearable devices ahead of the IFA trade show in Berlin, which begins on September 5.

The Korea Times reports the circular G Watch 2, now officially known as the Watch R, will be the first wearable to feature a 1.3-inch Plastic OLED (P-OLED) display, as well as a 410mAh battery the company claims lasts a day and a half in all-day mode.

Meanwhile, the JoongAng Ilbo, a newspaper started by Samsung founder Byung-chul Lee, reports Samsung’s Gear S, will come with a curved two-inch super AMOLED display. It will be launched alongside a “necklace-type wearable” called the Gear Circle, which will allow a Gear S user to play music and receive calls over Bluetooth.

Originally known as the “Gear Solo”, the Gear S has previously been rumoured to be the first smartwatch to have its own SIM card, meaning it works as a standalone device and doesn’t need to be tethered to a smartphone to work.

In a snub to Google, the device will come preloaded with Nokia’s HERE Maps, and be powered by Samsung’s Tizen operating system rather than Android Wear, meaning it will have limited compatibility with other Android smartphones.

Finally, according to a report in the Electronics Times News, Samsung is rapidly accelerating towards launching televisions and other devices with quantum dot displays and has registered ‘ Samsung QDOT TV’ as a trademark in the US. However, the company says it won’t demonstrate the technology at IFA.