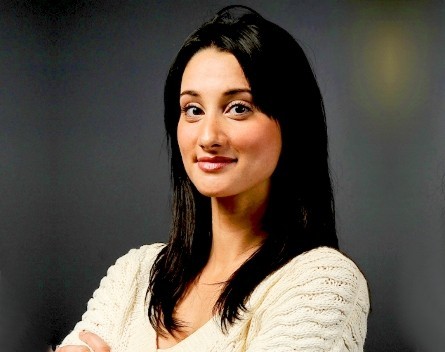 Following Local Measure’s recent expansion supported into Singapore, Manila and Miami, Axelrod joins the Australian startup to further grow the business, oversee the day-to-day operations and ensure operational excellence across the company in all markets.

Axelrod will be responsible for driving all customer-facing departments, including professional services, customer services and support, and sales. Having driven growth strategies globally within several business units at Twitter, Axelrod will also focus on fuelling Local Measure’s continued expansion across the US, Asia and other regions.

Prior to Local Measure, Axelrod spent three years at Twitter during which she successfully grew Twitter’s mid-market sales team to over 130 employees globally.  As the head of Technology, Telecom, and Mobile sector for Twitter, Axelrod’s role involved overseeing the company’s first efforts to develop and market mobile products.

“What I find most compelling about Local Measure is its undisputed uniqueness in the way it extracts valuable insights from location-based data in real time, helping businesses delve into any social media interactions relevant to their brand,” says Axelrod.

“Working with international brands like Fusion, Singtel and Qantas, and three new offices in Manila, Singapore and Miami, Local Measure is poised for even greater success. I’m looking forward to take the company to the next level in its global dominance.”

“Sara is a stellar hire and we are thrilled to have her on-board. This new hire marks a great milestone for Local Measure,” says Barouch.