Meet Marc Lore, the entrepreneur who sold his company to Amazon and is now taking Jeff Bezos on head-to-head: Best of the Web 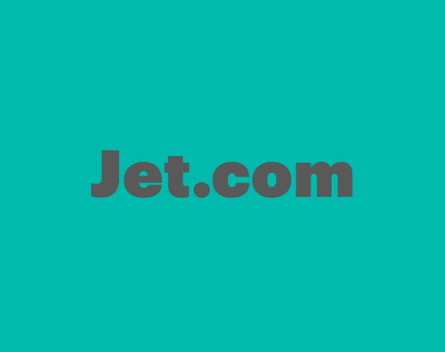 Entrepreneur Marc Lore knows a thing or two about competing with Amazon. As the founder and former chief executive of Quidsi, the parent company of online retailer Diapers.com, Lowe spent years battling a price war with the online e-commerce giant.

In 2010, Lore sold his company to Amazon for $US550 million, personally making millions in the process, and worked for the company for two years. But five years later, his new online retail startup Jet.com is taking on Jeff Bezos once more.

In this profile for Businessweek, regular Amazon commenter Brad Stone explains how Lore is making one of the biggest bets in the history of online retail with membership-based Jet.com, which has already attracted $US80 million in venture capital investment. But he will need deep pockets to make it work.

Lore will probably need a lot more capital. He’s talking to Google Ventures and other investors about raising a second round of funding. He may also find interest abroad – China’s Alibaba and Japan’s Rakuten are both looking for ways to enter the US market. ‘He has the ability to raise capital like no one I’ve ever seen,” says [—] of his friend. ‘I mean that in the best way. He sells using math together with a big vision and ability to execute it. It’s a very powerful combination.

Lore’s investors, many of whom hit it big with Quidsi, seem almost giddy about the size and risks of the bet. ‘All of us in the investment syndicate realised that if this was going to succeed, it needed to have significant resources,’ says Accel’s [] Gandhi. ‘It’s the kind of thing we all like to do: very ambitious and full of things that can go wrong.’

Why loving your boss is dangerous

Most workers dream of having a cosy relationship with their boss, but writing for the Harvard Business Review, Annie McKee counts the ways that blindly following your leader is dangerous.

Quite a lot can go wrong when you love your boss. And no, I don’t mean that kind of love (which is an even bigger problem). I mean the kind that puts your boss on a pedestal, keeps your rose-coloured glasses firmly in place, and looks an awful lot like adulation.

Idolising your boss is a really bad idea. Here’s why.

Car salesmen more likely to be named Bob or Larry

And over at Verdant Labs, an interesting infographic reveals the top disproportionately common names by profession in the US.

There are more car salesmen named Bob or Larry, while you’ll likely find mechanics named Jerry or Rick. Julie, Pamela and Karen are popular names for fitness instructors, while a disproportionate number of venture capitalists are named Guy and Doug.