Meet the Facebook group so popular it spawned a business 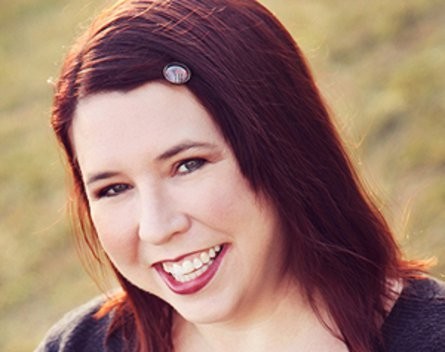 Three of the administrators of the Queensland Business Group on Facebook have this week launched a business on the back of their popular community group.

McCullough, who also runs her own content marketing business, says they’re still working out the details, but they want to keep the ethos and spirit of the group the same.

“Everyone loves the group because it’s really different. There’s no pitching, there was no manipulating people with every post you put up. It was about connecting with other Queensland business people first, and then their business if you wanted to,” McCullough, who’s also one of StartupSmart’s mentors, says.

She says the Facebook group receives over 50 requests to join a day, but they only accept people who have a business based in Queensland. There is no pitching in the group except on weekends.

The Facebook group recently attracted the attention of the Facebook spam response system, which started asking users to solve word verifications after a flurry of members liked each other’s pages.

The membership business will provide users with access to a range of resources, events and the ability to promote their services to a new Google+ group set up for members.

McCullough says they’re committed to maintaining the social and local focus of the group and transforming that into the membership.

“With networking groups and Facebook pages, people are always trying to wangle their way in and talk about their business, and it just gets a bit yuck,” McCullough says. “All of these things we do are highly social, and we’re all having a lot of fun, and we want to create something different.”

Over 20 people have signed up for a premium membership since the membership launched yesterday.

“Rather than just being a business card swapping community and how wonderful a mentor might be, we want a peer-led model so people can look after each other,” McCullough says.

“We’ve lost a couple of group members to suicide this year. Being in business can be really lonely when you work for yourself, especially from home, it can be overwhelming. So we’re focusing on the people first.”

“The next couple of months we’ll be offering the memberships for free so we can roadtest it and make it work,” McCullough says. “Once we get this model worked out, we want to take it global.”