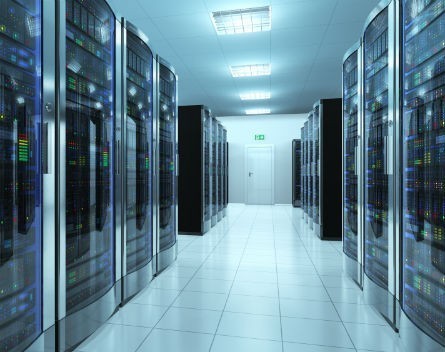 Tony Abbott will seek to shore up his case for the government’s controversial metadata legislation on Wednesday by highlighting its use in child sex abuse and child pornography investigations.

The prime minister will meet Hetty Johnston, founder and CEO of the child protection advocacy organisation Bravehearts, during a visit to Queensland.

“Bravehearts knows that metadata is a valuable tool for supporting the investigation of child sexual exploitation matters and other serious offences,” Abbott said ahead of the meeting.

“We know that access to metadata has played a role in preventing and investigating terrorism offences. But it’s also vital to investigating major crimes that destroy lives in this country – and no crime is more abhorrent than crimes against children.”

The legislation, which requires communications companies to keep the metadata for two years, has been driven by the government’s desire to strengthen its armoury against terrorism. But with the bill – now before a parliamentary inquiry – very controversial, the government is anxious to highlight the other uses of metadata.

Tuesday’s Essential poll found opposition to the move had fallen since last year but still more people opposed than supported it. 40% (up one point since August) approved of requiring companies to retain records of telephone and internet activity for intelligence and criminal investigation purposes; 44% (down seven points) disapproved.

In its submission to the parliamentary inquiry, Bravehearts says a data retention scheme is a critical tool for supporting the investigation of sexual offences against children and other serious crimes.

While many investigations are finished in months, serious crimes often need access to older records as the behaviour may have taken place over years, the submission says. “This is particular true for investigations of child sexual exploitation.”

The submission says that throughout the world the most common argument against a mandatory data retention period has been concern about privacy.

Providers, customers and the general public must be given clear information about the data retention requirements “so as to increase knowledge and eliminate paranoia”, the submission says. It notes the legislation only relates to metadata, not content, and explicitly excludes people’s browsing history.

As Abbott attempts to rebuild his leadership after the backbench revolt, the Essential poll found people equally divided over the Liberal Party’s rejection of a motion to spill the leadership positions last week – 40% approved its rejection and 40% disapproved.

Asked what should be done now, 39% said Abbott should be replaced as soon as possible; 22% thought he should be given six months to improve his performance, and 28% believed he should be kept until the election.

Only 23% think the government is likely to win the election; 49% predict a Labor victory. Just 20% believe Abbott will still be leader at the election – 61% say he’s unlikely to be.