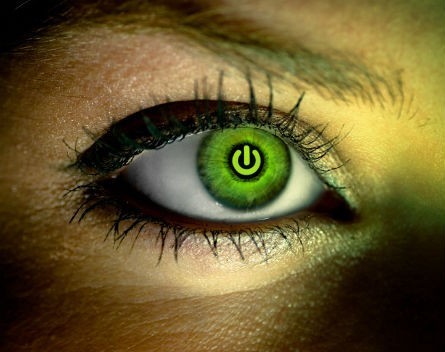 Microsoft has unveiled Windows Hello, a Windows 10 feature that uses infrared cameras to automatically identify users based on their face, eyes or fingerprints, without them needing to type in a user name and password.

Windows Hello was unveiled as part of Microsoft’s Convergence 2015 business computing conference in Atlanta, Georgia. Once authenticated on a device, users will be able to access apps, websites and networks secured through the company’s Passport service without needing to key in a password each time.

The new system will be opt-in only, with a user’s “biometric signature” to be stored locally on a device and will not be sent over a network. It will only work with devices that incorporate a fingerprint reader, illuminated IR sensor or other biometric sensors.

It comes after Microsoft unveiled a number of identity authentication systems as part of its Azure cloud computing platform in March last year, including Azure Active Directory and Azure Access Rights Management that are interoperable with Windows Hello.

At the conference, Microsoft also announced Lync replacement Skype for Business is rolling out next month. On the Internet of Things front, it has expanded Azure Intelligent Systems Service into a commercial product called Azure IoT Suite that allows businesses to manage and capture machine-generated data from sensors and devices. Also, the company’s Salesforce competitor, Dynamics CRM, is receiving a major update.

For businesses using Office 365 or Yammer, there’s a preview available of Office 2016, and an Admin app for Office 365 that allows IT staff to remotely manage the service from Apple, Android or Windows Phones. Also, a new Office 365 dashboard feature called Delve uses machine learning to show users with Google Now-style cards with relevant work information.