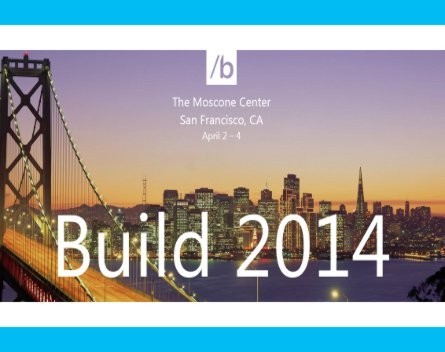 Microsoft has announced the general release of a couple of key new cloud-based tools for developers during the second day of its Build Developer Conference in San Francisco.

The company announced a new tool called Azure Preview Portal, which combines all the components of a cloud application into a single development and management system.

This means developers looking to use Azure won’t need to manage standalone resources such as Azure Web Sites, Visual Studio Projects or databases.

The service will be available in public, private and hosted cloud settings, meaning that users won’t be locked in to Microsoft as a cloud vendor.

In a statement Scott Guthrie, the executive vice president of Microsoft’s cloud and enterprise group, says the new development tool is designed to simplify the development process for cloud-based business apps.

“There’s no question that developing for a world that is both mobile-first and cloud-first is complicated. Developers are managing thousands of virtual machines, cobbling together management and automation solutions, and working in unfamiliar environments just to make their apps work in the cloud – driving down productivity as a result.

“Many cloud vendors tout the ease and cost savings of the cloud, but they leave customers without the tools or capabilities to navigate the complex realities of cloud computing. That’s why today we are continuing down a path of rapid innovation.”

Along with the Azure Preview Portal announcement, Microsoft announced a general release of its Visual Studio Online developer tools, promising 99.9% availability for account services and functionality.

Meanwhile, for .NET developers, Microsoft announced the creation of the .NET foundation, which will be an independent organisation designed to foster the development of open source technologies and languages for .NET.