Microsoft to drop support for old versions of Internet Explorer 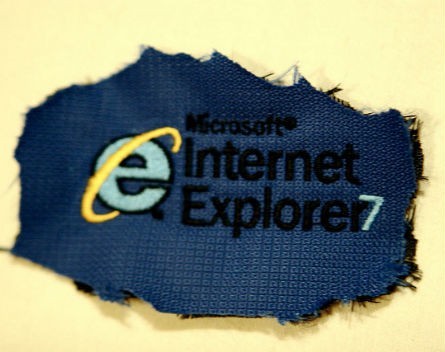 Microsoft has announced it will be dropping support for a number of versions of its web browser Internet Explorer, to encourage users to move to the latest versions.

Beginning January 12, 2016, only the following operating systems and browser version combinations will be supported:

Following that date, only the most recent version of Internet Explorer available for a supported operating system will receive technical support and security updates.

“Running a modern browser is more important than ever for the fastest, most secure experience on the latest websites and services, connecting anytime, anywhere, on any device,” said Microsoft in a statement.

“Older browsers may not support modern web standards, so browser fragmentation is a problem for website developers.