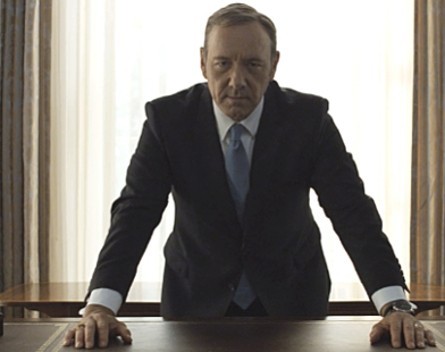 “Full stack creators” are the future of entertainment as the number of mobile devices is expected to reach six billion by 2019, according to Lowercase Capital managing director Matt Mazzeo.

Lowercase Capital is a venture capital firm based in the United States which focuses on seed-funding and has invested in the likes of Uber, Twitter, Kickstarter and Stripe.

Speaking at Slush Down Under, a part of the Connected Expo in Melbourne on Wednesday, Mazzeo says there’s a huge opportunity for entrepreneurs to create technology that will attract the attention of those billions of mobile users.

“Machines are helping us define what makes great content in ways that were never possible before,” he says.

“It’s no longer OK to just put your content to the world and let it fly. You’ve have to control the entire process now. You have to be fluent in creation to distribution, to the analytics behind them.”

Thanks to the commoditization of cloud technologies and dropping bandwidth costs, Mazzeo says full stack creators like Netflix and live-streaming apps Periscope and Meerkat are reframing the entertainment industry.

“Netflix has a ton of data and insight into exactly what you consume,” he says.

“They know you like Kevin Spacey. They know you binge watch political dramas. They know exactly who’s watching and measure success based on that. Not necessarily based on ratings coming from a third party. They don’t even report the views on this content. They can measure it by a totally different metric that’s important to them.

“For those that think Netflix is a replacement for HBO you’re soon going to realise that this is actually a very different type of company that is trying to build a global platform for content.”

Mazzeo doesn’t see Periscope and Meerkat as competitors, rather two startups heralding the arrival of the next great innovation: the ability at the touch of a button to broadcast to the entire globe.

“I think we’re at the precipice of global moments,” he says.

“In the US there was a moment with Kennedy and Nixon where that presidential debate was totally floored by the fact that television had come along and Kennedy was just better on stage. I think the next generation of politicians, of leaders and entertainers, of explorers will have a moment with live streaming.

“That idea of connectivity in the moment and transportation through this device that we all have in our pocket that connects us all in a far more global way.

“Imagine all six billion connected handsets watching Elon Musk hit Mars. I think that moment is not out of the realm of possibility today.”