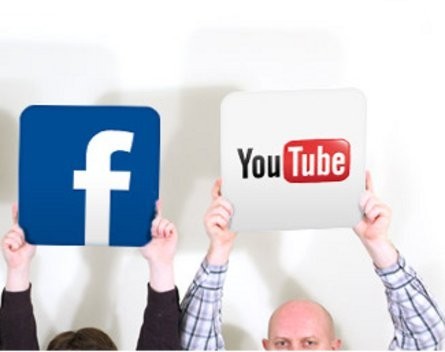 Nearly eight in 10 Australian small businesses are planning to devote more time to social media in the coming year, marking a radical turnaround in the widespread indifference among SMEs for platforms such as Twitter and Facebook, new research suggests.

Financial services firm Bibby’s bi-annual poll of more than 200 small firms found that 78% of them are set to plough more time and resources into social media over the next 12 months.

Around half of these enterprises plan to use the likes of Twitter, Facebook and YouTube to raise brand awareness and source new customers. A further four in 10 want social media to help generate new sales and 44% want to boost networking opportunities.

Of those that already use social media, Bibby said that 65% of them reported that the communication medium has helped grow their business over the past year.

The mushrooming desire for a greater social media presence is at stark odds with current small business use of it.

A report released by Yellow Pages and the Australian Interactive Media Industry Association in January found that just 27% of small firms use social media.

According to the study, most small business owners are “unsure and too busy to fully capitalise on social media’s potential”, even though more than half of the total Australian population has a presence on Facebook.

The latest Bibby survey found that 38% of Australian business leaders are keen to take further risks in the next 12 months, with 24% wanting to take fewer risks.

“A third of the businesses surveyed said that social media has helped them improve customer service and stay ahead of competition and as many as 22% have used social media to recruit new staff.”

“With optimism on the rise and confidence in sales growth at levels not seen since July 2011, it is not surprising that businesses are using social media to generate new business and raise their profile.”

“We believe small businesses are more willing to think outside the box in terms of promoting themselves and embark on new marketing strategies.”