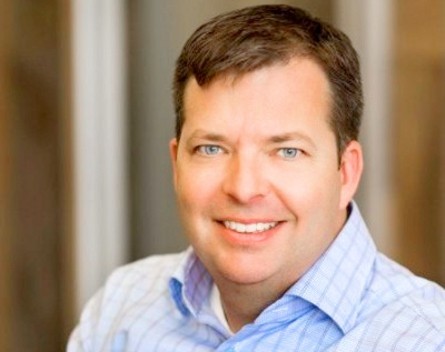 Mozilla has finally named a new chief executive nearly four months after a firestorm of controversy engulfed the leadership of Brendan Eich within days of him taking the position.

In a statement, Mozilla co-founder and chairwoman Mitchell Baker announced interim chief executive Chris Beard will take on the position following a review examining “many internal and external candidates”.

“Chris first joined Mozilla in 2004, just before we shipped Firefox 1.0 – and he’s been deeply involved in every aspect of Mozilla ever since,” said Baker.

“During his many years here, he at various times has had responsibility for almost every part of the business, including product, marketing, innovation, communications, community and user engagement,” she said.

However, just days later, it was revealed by the LA Times that Eich had made a donation in 2008 to a campaign seeking to outlaw same-sex marriage in California. By early April, amid the controversy that followed, Eich resigned as chief executive of the Firefox developer.