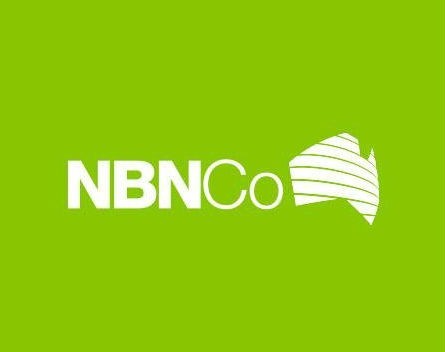 Residents of multi-dwelling units (MDU) are complaining that they have waited over a year to get national broadband network services activated, despite cables and equipment being installed to their apartments.
In a tweet, Richard Giles says he is still waiting to have a service connected to his unit, despite the equipment having been installed 15 months ago:

15 months ago @NBNCo installed this in my apartment basement. Today we’re still waiting to be connected! #nbnfail pic.twitter.com/jBe6twtsQo

“NBN Co has finished installing the ‘wiring’ and the networking equipment in the electrical room in each floor about a month ago. Each apartment unit has wiring done up to the respective front doors and the wiring terminates just above my apartment door. However there has been no further the work done in the last month. I email NBN Co about a week and have not received any reply,” one user said on Whirlpool.

A resident in an apartment complex in the inner-northern Melbourne suburb of Brunswick, one of the first places to receive fibre-to-the-premises NBN, told StartupSmart her unit has been in the “augmentation phase” for 18 months.

“The thing is the body corporate has paid for the connection. The building was under construction when the NBN was being rolled out. There are silly, ugly terminal boxes where fibre has been run through,” the resident says.

“They’ve contacted the NBN weekly for 18 months. They were told it’s in the ‘augmentation phase’ and contractors are not in the local area… The body corporate has basically given up and told us to get HFC cable.”

Private Media understands some MDU residents have received letters from the NBN Co apologising for the inconvenience and the “lack of information thus far”.

“Upon investigation we can confirm that the apartments in your block are unfortunately not as yet serviceable,” the letter states.

“This is as a direct result of NBN Co still requiring augmentation and expansion of the network in order to provision services over the NBN to these residencies, and is a normal process in the rollout of the NBN for Multi Dwelling Units.

“The physical installation of the equipment that may have already been installed does not certify whether a building is ready for service as there are additional requirements in order for us to enable the network for residents.”

In a statement, an NBN Co spokesperson told Private Media it is working hard with its service provider partners to enable connections as soon as possible.

“It’s no secret that there are many challenges involved in delivering the old Fibre to the Premises (FTTP) NBN to high-rise office blocks and apartment complexes. No two buildings are the same and each requires its own design for delivering FTTP, including a lot of new internal wiring,” the spokesperson says.

“Fibre to the Building (FTTB) largely eliminates these complexities. Running fibre cables into the building’s communications room and then using existing internal wiring makes for a much smoother installation experience and a shorter timeframe for construction.

“In the meantime, any apartment building that is not connected to the NBN will not be affected by the switch over date for their area, and will be given adequate time to move to the NBN before the existing network is switched off.”